The awards will take place on June 7 from Radio City Music Hall and will air live on CBS. 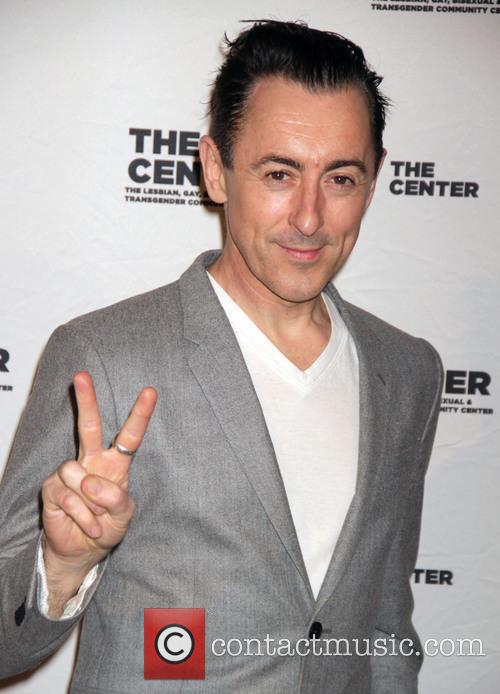 This year’s nominations were also announced this morning, with Chenoweth getting name checked again in the Best Leading Actress in a Musical category for On the Twentieth Century. The co-host will be battling Leanne Cope from An American in Paris, Fun Home’s Beth Malone, The King and I’s Kelli O’Hara and The Visit’s Chita Rivera for the honour.

Bradley Cooper leads the nominations for Best Leading Actor in a Play, for his performance in The Elephant Man. Also nominated are Steven Boyer for Hand to God, Ben Miles for Wolf Hall Parts One & Two, Alex Sharp for The Curious Incident of the Dog in the Night-Time and Bill Nighy for Skylight.

Other Hollywood names to receive a nod are Helen Mirren for The Audience, Elisabeth Moss for The Heidi Chronicles, Carey Mulligan for Skylight and Ruth Wilson for Constellation, who are all nominated in the Best Leading Actress in a Play category.

Skylight, The Elephant Man, This Is Our Youth and You Can't Take It With You are all nominated in the Best Revival category, while An American in Paris, Fun Home, Something Rotten! and The Visit will battle for Best Musical.

In the Best Play category, Hilary Mantel and Mike Poulton’s Wolf Hall Parts One & Two is nominated, alongside Disgraced by Ayad Akhtar, Hand to God by Robert Askins and The Curious Incident of the Dog in the Night-Time by Simon Stephens.