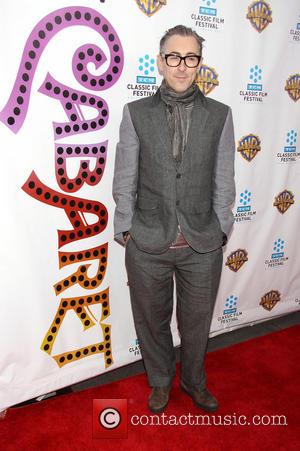 The Good Wife star will not only be playing the titular role, but every other part in the play himself, from the three witches to Lady MACbeth.

Tony Award-winner John Tiffany and Andrew Goldberg will direct the production, which opens at the Ethel Barrymore Theatre on 7 April (13) for a limited 73-performance run.

He says, "Performing MACbeth last year was the most challenging and fulfilling experience of my career by far, and so I am both honoured and daunted to do it again in my adopted hometown of New York City."