The Scottish actor finally gave his side of events when LaBeouf drunkenly disrupted performance of Broadway's 'Cabarat,' in which he starred in.

Back in June, Shia LaBeouf's bizarre behaviour made headlines once again when he was arrested for drunkenly interrupting a performance of Broadway's 'Cabarat,' where he began "acting up" by smoking cigarettes inside the building and grabbing the butts of several actors. 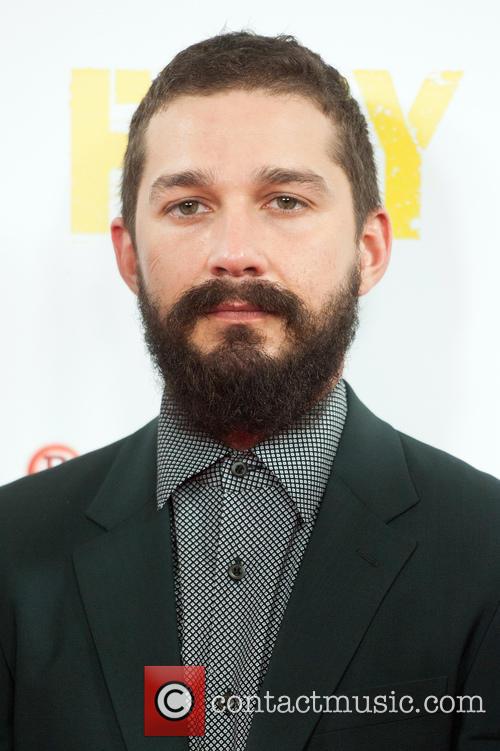 LaBeouf was arrested for drunkenly disrupting Broadway's 'Cabaret' in June

Over a week ago, for the first time since the incident, the 28 year-old actor explained the events that led up to his arrest while appearing on 'Jimmy Kimmel Live.'

More: Shia LaBeouf Opens Up To Ellen About His “Existential Crisis”, Admits He Had “Some Judgement Errors”

Cummings also confirmed that prior to his arrest, LaBeouf did grab his backside during a part of the performance when the 49 year-old actor walked through the audience.

"As I walked past him, he was at the table in the end of the row and he, like, whacked me," he said. "He did say the reason he did it is I was the sexiest man he had ever seen." 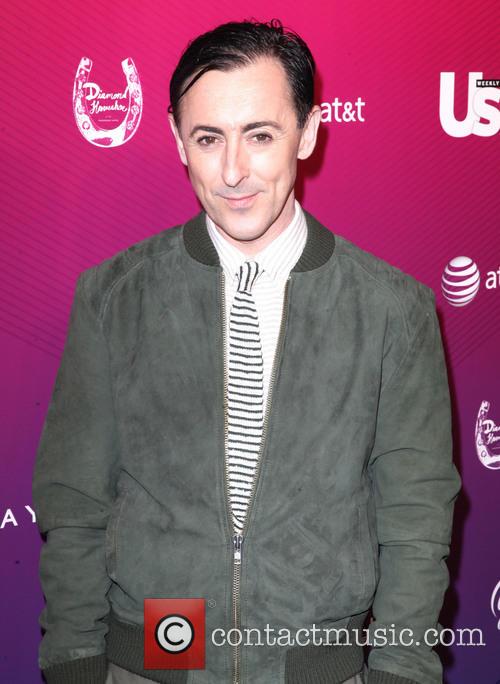 "We have all done things where we have been out of it and messed up," he said. "I thought he made a good recovery!"