“In a truncated version of the play that clocks in at less than two hours,” writes The Associated Press for Yahoo, starting their review by calling the play ‘stunning’, “Cumming is both Macbeths, the three witches, Macduff, Duncan, Malcolm, Banquo and a half dozen others. Plus, he not only plays all the major Shakespeare roles, he also does the whole thing as a deranged mental patient.” He might have wanted to stop reading reviews there, though, as not everyone was equally impressed. “Mr. Cumming’s delivery of the major soliloquies is forthright and lucid but oddly weightless: the character’s descent into depravity has been sketched in brisk, light strokes that dissipate quickly, as if drawn in invisible ink. At times Macbeth — who speaks a full third of the lines in the original text — seems to be a supporting player in his own tragedy, and his death arrives with a bit of a whimper,” say The New York Times. 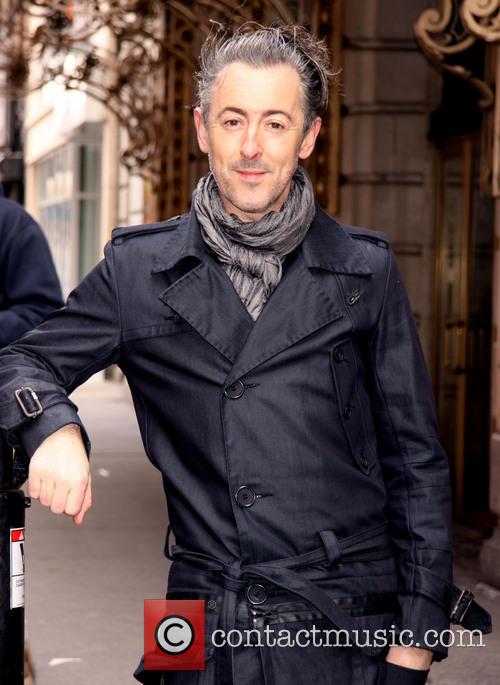