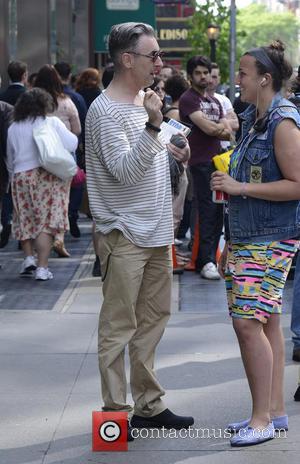 He said, "I'm very grateful to the Scottish theatre critics, especially as MACbeth is the thing I am most proud of in my whole career. Thank you very much, it really means a lot to me for something I feel so proud of to be honoured by my country."

Duff received the female equivalent for her "thrillingly ambiguous" portrayal of murderer Fay Black in Iron, while other winners included Rachel O'Riordan for Best Director (The Seafarer) and Rob Drummond for Best New Play (Quiz Show).

The 11th annual awards ceremony was hosted by playwright John Byrne at the Tron Theatre in Glasgow.