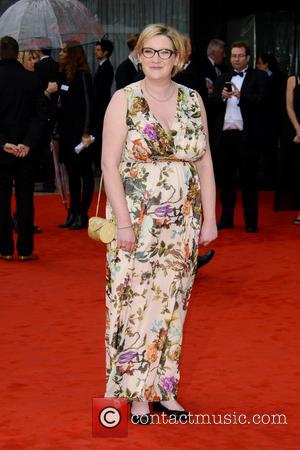 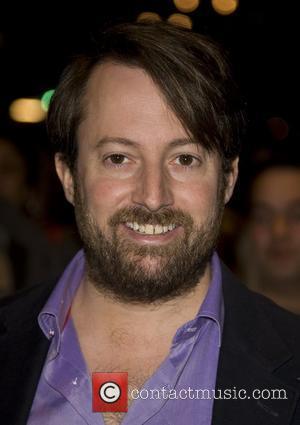 Fans voted Jack Whitehall as their favourite last year, but whether the 25-year-old stand-up can defend his throne remains to be seen. Sarah Millican picked up the award for best female TV comic in 2011 and was nominated in the same category last year. The Geordie comedienne, who launched her own chatshow The Sarah Millican Television Programme last year, could reign supreme in 2013. 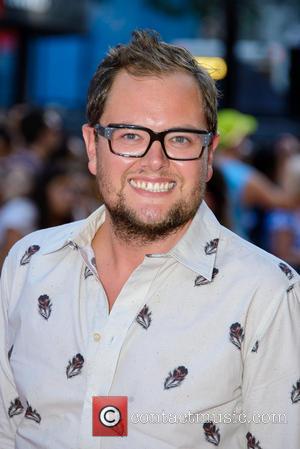 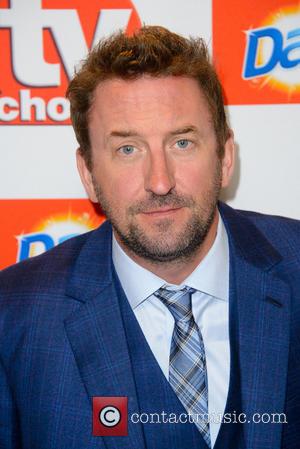 Alan Carr [L] & Lee Mack [R] Are Set To Battle It Out For The Comedy Crown.

Aside from these six heavy-weight comedians, who are incidentally exactly the same as last year's nominees in the same category, the awards will also honor Britain's most talented names in stand-up, chatshows and sketch shows go head to head. 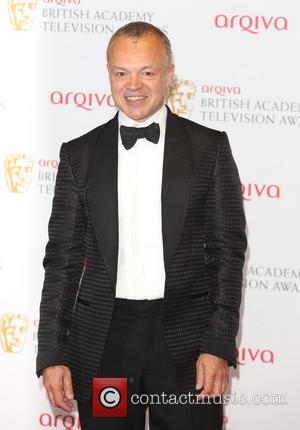 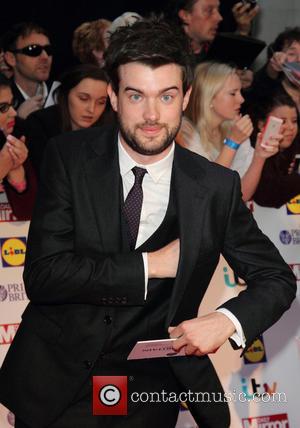 Sacha Baron Cohen was famously presented with last year's Outstanding Achievement Award at the 2012 awards where he caused a stir when he took to the stage as his Ali G character wearing a gold tracksuit with the word "Savile" emblazoned on the back. He claimed he'd found it in a charity shop and added "I ain't ever heard of this label."

Voting will close during the British Comedy Awards 2013 show which will be broadcast live on Channel 4 from Wembley's Fountain Studios on Thursday 12th December.