Picture: Alan Bennett 'A Celebration of the Arts' held at the Royal Academy of Arts - Outside Arrivals. London, England - 23.05.12

British screenwriter Alan Bennett refused to reveal his sexuality for most of his career so he wasn't put in a "pigeonhole" by critics.

The History Boys creator avoided discussing his personal relationships when asked by journalists, and has only opened up about his civil partnership with Rupert Thomas in recent years.

In a new interview with BBC Radio 4 in celebration of his upcoming 80th birthday, Bennett explained that he never wanted to be branded 'gay' by his fans or the press. 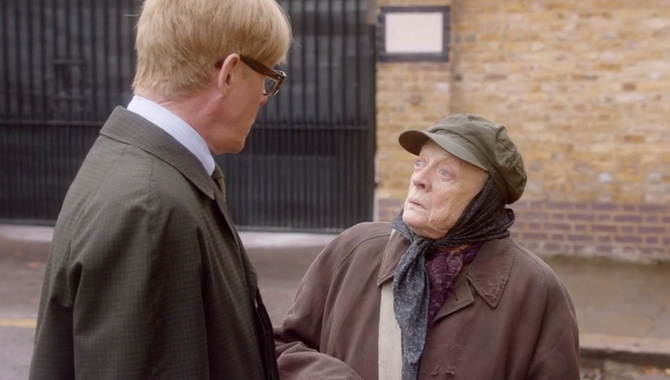