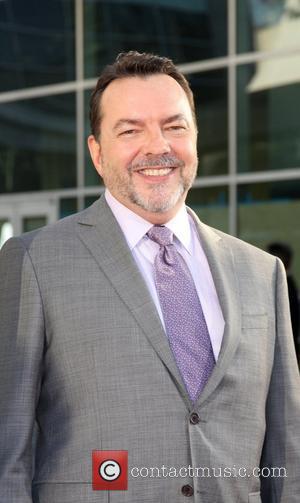 True Blood creator Alan Ball is offering one lucky star-in-the-making the chance of a walk-on part in his hit vampire series to raise money for charity.

The winner will take on a non-speaking role in the popular HBO show, which stars new parents Anna Paquin and Stephen Moyer, and will get to meet and greet their favourite actors.

Ball has chosen to donate the funds to the Los Angeles Gay and Lesbian Centre, which promotes the health and support of gay, lesbian, bisexual and transgender people in the city. 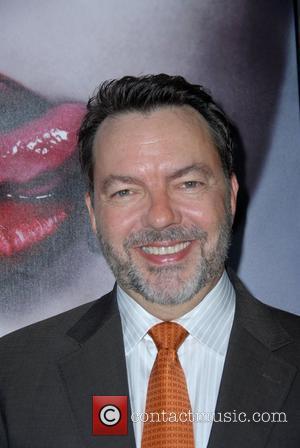