Forget the blockbusters, here are your niche items for 2014.

You might have bought the Werner Herzog box-set when it was on offer; you might watch subtitled films with a mid-range whiskey to impress your friends and you may well snub the Oscars, suggesting the futility of ranking art doesn’t interest you at all. Or, you might genuinely like world cinema. Either way, this list of foreign films should envelop ten minutes of your life, easily.

2014 will see the billion-dollar club swell with the likes of X-Men: Days of Future Past being unleashed, but where are the 90-second shots of a decomposing log being eaten by a nondescript bug while a young couple fornicate on a broken down Ferris Wheel in a remote district of rural Prussia? I mean, where is that?

It’s in none of the films we’re about to list, but what we can guarantee is some of the best foreign cinema you’ll be able to find in 2014. Grab a strong coffee and one of those ‘NICE’ biscuits. ‘Wetlands’ doesn’t care if you like it or not. And while that might be an entirely vacuous way to talk about something that has no feelings and is directed by someone who probably does want you to like it, it’s the most roundabout way to say it’s weird, disconcerting and brutally honest about the human form, which so happens to be the species’ biggest hang-up. Probably due to the media or something. I talked about humans in the third person because I’m an Internet writer.

Coming to you from the hard-to-figure-out-how-to-pronounce-his-name David Wnendt, Wetlands depicts life from Helen Memel’s point of view. She’s an eccentric, explorative and explosive when it comes to sex, and follows the pragmatic route to both orgasms and oral hygiene, which, by the looks of the trailer, is conducive to laughter when she meets a straight-laced doctor.

Throw in some oddball parents, and this beautiful looking comedy/exploration of our human program has all the ingredients (sorry, cliché – its mise on place is assembled accordingly) to become favourite amongst world cinema buffs. Featuring Carla Juri, Christoph Letkowski, Meret Becker, Axel Milberg, Marlen Kruse, Edgar Selge, it will enjoy its North American Premiere at Sundance 2014.

Next page: To Kill a Man 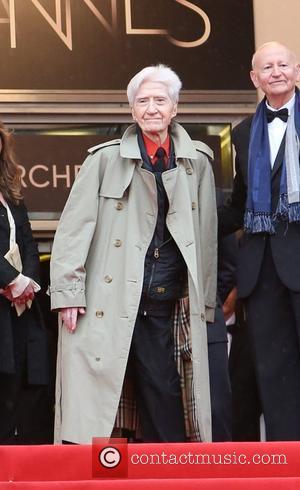