Colin (Romain Duris) is a rich inventor living in fantasy Paris who has focused his career on advancing his latest machine, the pianocktail; a piano that can also make cocktails for the thirsty instrumentalist. But his sights are soon turned away when he discovers that his best friend Chick is in love with a woman called Alise. Aggrieved by the thought of a life of loneliness, he decides to embark on a romantic adventure himself when he meets the quirky Chloe (Audrey Tautou) at a party. Initially a little awkward, Colin and Chloe fall dazzlingly in love. However, their happiness is soon compromised when Chloe falls deathly ill with a rare disease whereby a waterlily is growing inside her lung. Her only cure is to be surrounded by fresh flowers, but the question is, just how long can Colin keep up the treatment?

Originally entitled 'L'écume des jours', 'Mood Indigo' is a French fantasy romance based on the 1947 cult novel 'Froth on the Daydream' by Boris Vian. The movie has been directed by Academy Award winner Michel Gondry ('Eternal Sunshine of the Spotless Mind', 'The Science of Sleep') and co-written by Luc Bossi ('The Prey', 'L'empire des loups'). It won a Cesar Award at the 2014 ceremony where it was nominated for a further two awards, and it was also nominated for four prizes at the Lumiere Awards. 'Mood Indigo' is due for UK cinematic release on August 1st 2014.

Alain Chabat Thursday 14th May 2009 The DC premiere of Night at the Museum: Battle of the Smithsonian Washington DC, USA 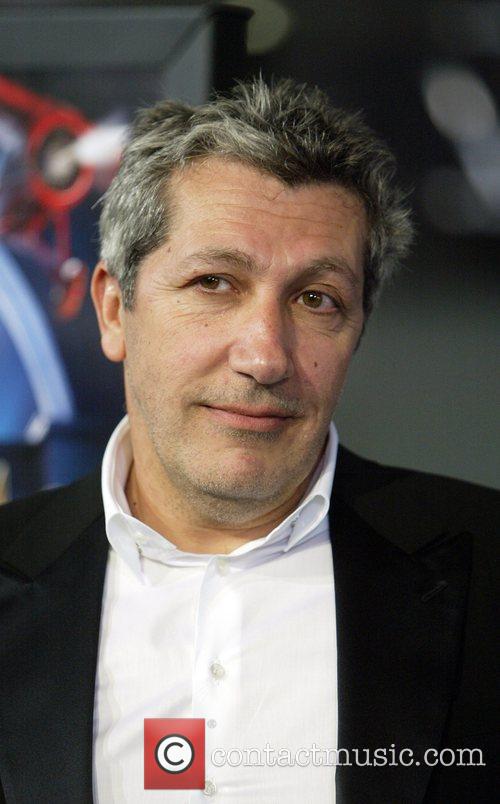 The Science Of Sleep
Trailer

Continue: The Science Of Sleep Trailer

The Taste Of Others Review

By Julia Levin
Excellent
In The Taste of Others, a wealthy suburban businessman named Castella gets infatuated with a theatrical actress and becomes a frequent visitor of her bohemian circle of friends. The premise might not be very original but the delicious twist of the story is that it is not so much about Castella's pursuit as it is about how different social strata are formed and how they intersect with one another. Castella (Jean-Pierre Bacri) and his wife have to attend a local stage production of Bérénice, in which their daughter plays a small part. They don't care for the theatre and can't understand the verse, but, to Castella's own surprise, he finds himself unusually moved by a leading actress Clara. The charming point here is that Clara isn't a young aspiring theatrical diva but an aging, harried, and often unemployed actress from a small provincial theatre. Castella, however, doesn't see her that way: For him, she brings into his dispassionate routine the whiff of a free-spirited life including cozy, drunken late-night talks and vibrant gallery gatherings. Through happenstance, Castella's new business arrangement requires him to learn English, and Clara (Anne Alvaro) becomes his teacher.

Continue reading: The Taste Of Others Review 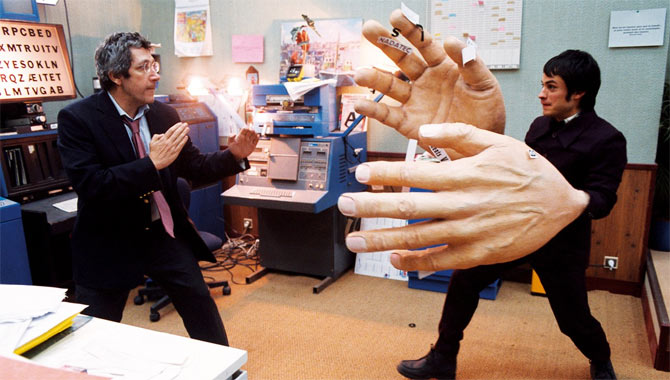 The Taste of Others Movie Review

In The Taste of Others, a wealthy suburban businessman named Castella gets infatuated with a...