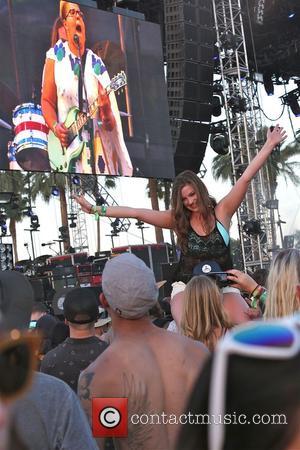 The group's new release, Sound & Color, has debuted at the top of the Billboard 200 with 96,000 first-week sales - over 30,000 more than the Furious 7 soundtrack, which holds on to the second spot.

Last week's number one album, Shawn Mendes' Handwritten, suffers a huge drop-off and falls to number 17 on the new countdown.

Meanwhile, Wiz Khalifa's Furious 7 tune See You Again has landed a third week at number one on the Billboard Hot 100 singles chart.