The Son Of No One 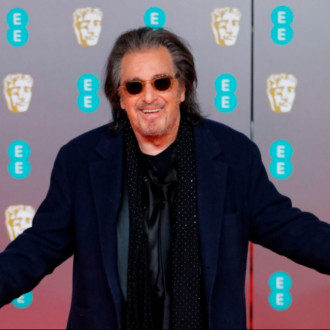