A Week In Movies: Stars Premiere Films In Venice And Toronto, While Films Shoot In Los Angeles And London. Pixar Teases Lava, And Trailers Debut For Museum And Bosses Sequels

As Venice Film Festival closes, Toronto takes the spotlight, complete with starry red carpets. Cameras catch Zac Efron filming in L.A. and the Criminal set in East London. There's also a glimpse of Lava and trailers for Night at the Museum 3 and Horrible Bosses 2... 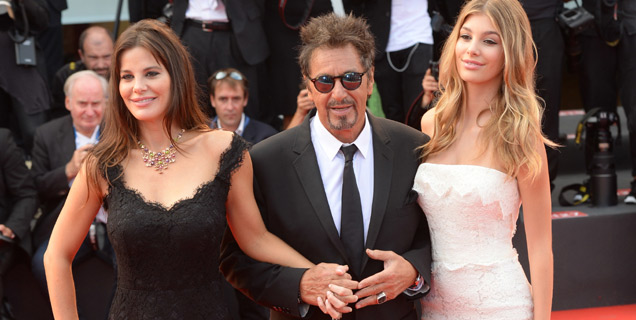 The Venice Film Festival came to a close this week with a flurry of star-studded premieres and the glitzy awards ceremony. Al Pacino was on hand with his film Manglehorn, Owen Wilson premiered his new comedy She's Funny That Way, Andrew Garfield and Michael Shannon walked the red carpet for 99 Homes, and Ethan Hawke and January Jones turned up for the screening of Good Kill.

Video - Andrew Garfield And Michael Shannon At The '99 Homes' Premiere

Now attention shifts to the Toronto International Film Festival, which is underway in Canada. Andrew Garfield also popped up there, holding hands with Eddie Redmayne at the premiere of Redmayne's acclaimed Stephen Hawking biopic The Theory of Everything. The festival wraps up on Sunday.

Meanwhile, the paparazzi continue to keep up with Zac Efron's movements. The latest snaps of the increasingly muscled actor were taken on the location of his new movie We Are Your Friends, which is shooting in Los Angeles. The snaps also help explain his fitness, as he can be seen eating a salad and munching on a carrot.

Meanwhile in East London, actors were snapped on the set of the film Criminal, which stars Ryan Reynolds, Kevin Costner, Gary Oldman, Tommy Lee Jones, Gal Gadot and Alice Eve. It's about a convict whose brain is implanted with the memories of a dead CIA operative. 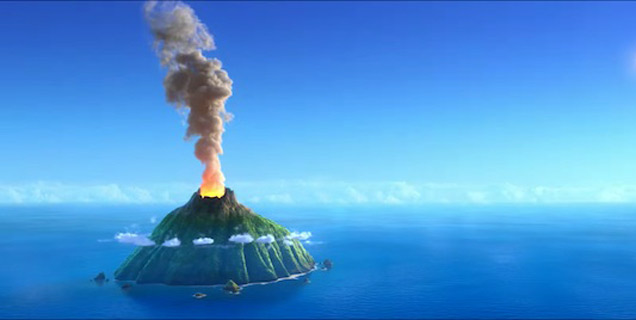 Disney and Pixar released a teaser clip this week for their new animated short film Lava, featuring a lonely Hawaiian volcano singing about his dream of finding true love. It looks gorgeous, of course. The short will accompany next summer's animated feature Inside Out, about a team of warring emotions (voiced by Amy Poehler, Bill Hader, Mindy Kaling, Lewis Black and Phyllis Smith) living in a teen girl's brain. Watch 'Inside Out' Lava Clip.

Meanwhile, there's a new trailer for the third Night at the Museum movie, Secret of the Tomb, which once again stars Ben Stiller, Robin Williams, Owen Wilson, Steve Coogan and Ricky Gervais. New this time are Dan Stevens, Rebel Wilson and Ben Kingsley. Another madcap historical adventure mash-up, the film looks like it might actually be good fun. It opens in December. Watch 'Night at the Museum: Secret of the Tomb' Trailer. 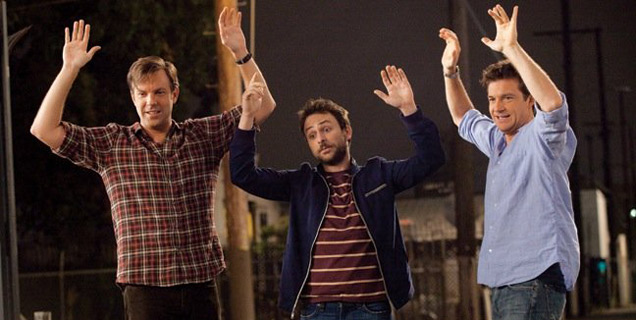 And another sequel, Horrible Bosses 2, launched its new trailer as well. The entire cast is back, including Jason Bateman, Jason Sudeikis and Charlie Day, as well as Jennifer Aniston, Kevin Spacey and Jamie Foxx. Newcomers this time include Christoph Waltz and Chris Pine, although it looks like more of the same comical nuttiness. It's out in November. Watch 'Horrible Bosses 2' Trailer.