Pacino To Take On Sellers Role? 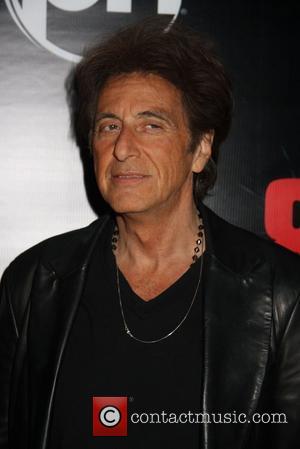 Hollywood actor Al Pacino is set to take on the role of Peter Sellers in a new West End play about the late comic's life. The play's writer, John Antrobus, is a close friend of the Godfather star and insists Pacino is keen to play Sellers on the London stage. Antrobus says, "We have been looking at some top, top names. The play is about Peter's last days. It is difficult to cast. We have been looking at some of the world's greatest actors. "To play the real Sellers is not easy. (But) Al Pacino loved the script." The Pink Panther star Sellers, who died of a heart attack in 1980, is one of Britain's most beloved comedy icons.