'Danny Collins' Is a Risk that Paid Off for Al Pacino

The trailer may have come across as a bit of a schmaltz-fest, though Al Pacino's curiously titled Danny Collins appears to have won over the critics. Pacino stars as an aging rocker whose manager uncovers a 40-year-old letter written to him by John Lennon, forcing him to change the course of his life and embark on a journey to rediscover his family and find true love. 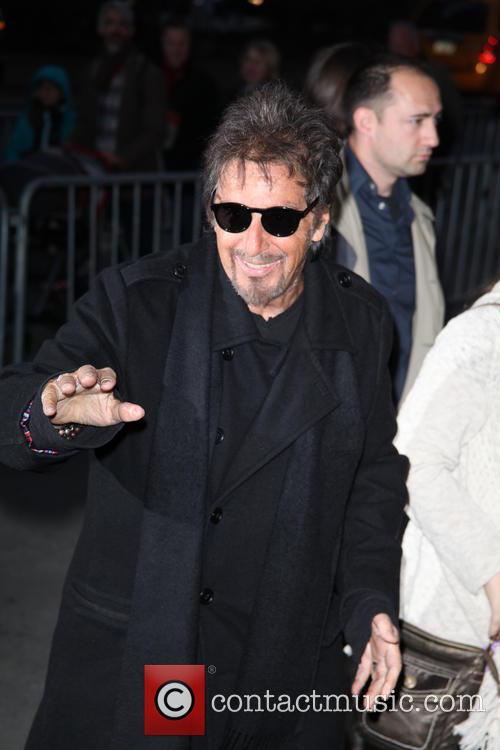 The film's development dates back in 2010, when Steve Carell was attached to play the rocker's son but ultimately dropped out due to scheduling conflicts. Jeremy Renner took that role while Julianne Moore also joined the film. Both dropped out and were replaced with Bobby Cannavale and Annette Bening, respectively, with Jennifer Garner and Christopher Plummer also joining the cast.

"Danny is a role tailor-made for Pacino at this stage in his career, one that enables him both to indulge in some very hammy scene-stealing, but also to show his character's vulnerability and essential decency," wrote Geoffrey Macnab of the Independent.

"Hugely, irresistibly enjoyable, with star chemistry to spare, genuine laughs and tears, and the bonus of apt Lennon songs on the soundtrack," said Angie Errigo of Empire magazine.

"A story about soul-searching, it should appeal to folks old enough to remember the 60s, and to those who wish they could have been there," said James Mottram of The List.

"There's a marked change of plot about two-thirds through, which could derail the enjoyment of some viewers, but by the final credits you'll be calling for an encore," said Tim Evans of Sky Movies.

It all adds up to a very creditable 78% on review aggregator Rotten Tomatoes.