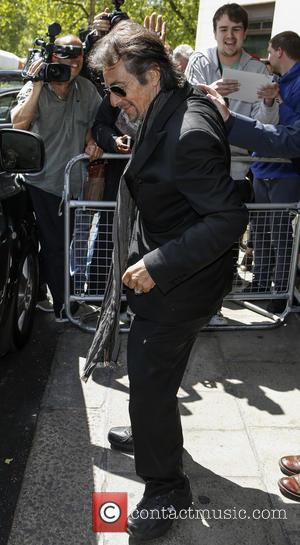 Al Pacino brought his one man show to London this weekend (June 1-2); a Q&A session that allowed fans to get up close and personal with the acting great and question him on his enduring career on screen. One question that stuck out though was not about his most famous roles, but the roles he turned down, including a number of cinematic classics.

Previously, Pacino's love-in with his fans has travelled to New York and Sydney, but his show in London has arguably been the most hyped show, with tickets for An Evening With Pacino selling for up to £250. For that price fans were eager to grill the Oscar-winner extensively, with Emma Freud, the host for the night, asking him what great films he turned down. Cue gasps from the audience as Pacino confirmed that he turned down the lead roles in Pretty Woman and Die Hard.

"I gave that boy a career!" Pacino joked about Bruce Willis' role in the spectacular action film, before adding, "You know who else I gave a career to? Harrison Ford in Star Wars - that role was mine for the taking but I couldn't understand the script."

The actor then proceded to deny being offered major roles in either Goodfellas, Midnight Cowboy or Misery, roles that were made famous by Robert De Niro, Dustin Hoffman and James Caan respectively and that he was heavily linked to at the time of filming. After Freud's round of questioning - which also included best on-screen kiss (Michelle Pfeifer) and what inspired to to take up acting (watching Anton Chekhov's The Seagull when he was fourteen) - he was then grilled by the audience in a Q&A round that mixed fan adoration with actual questions. 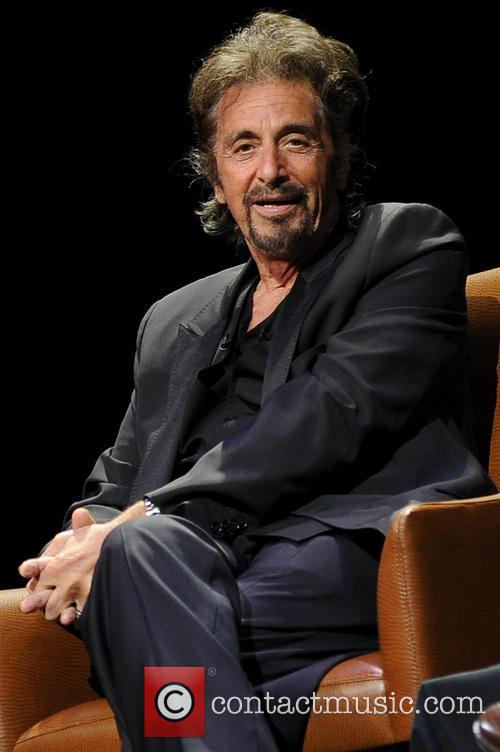 Pacino gave a frank but interesting talk to his fans

There were numerous questions about his acting method, requests to recreate some of his most famous scenes and perhaps the best question of the night; "which part have you played that is the closest to your character?" To which Pacino replied, "If I knew who me was, I wouldn't be an actor."

The acting great finished the night with a poetry recital, giving fans the opportunity to witness his acting prowess in person, before ending the night to a rapturous round of applause. Now, sit back and try to imagine Al Pacino playing Han Solo or John McClain. 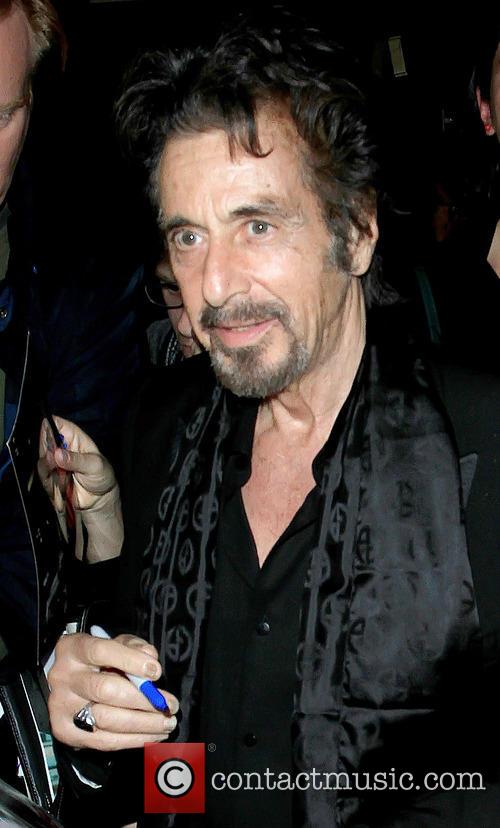 Strangely enough, no one asked him about his part in Jack & Jill