Al Pacino To Be Celebrated With New Lifetime Achievement Honour 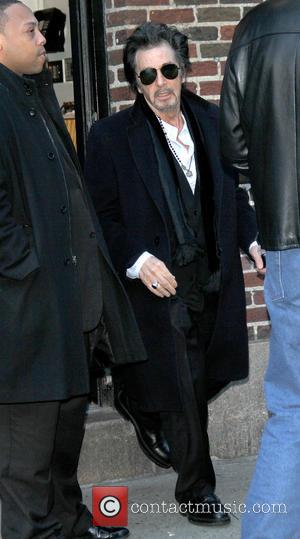 Actor Al Pacino is set to be celebrated for his lifetime of achievements at the upcoming Los Angeles-Italia Film, Fashion and Art Fest.

The Godfather icon will be feted on 17 February (13) with the inaugural Jack Valenti-L.A.-Italia Legend Award.

The prize will be given out each year to an "outstanding Italian-American who has made major contributions to the global motion picture industry".

Chairwoman Lina Wertmueller tells The Hollywood Reporter, "One of the greatest actors in all of film history, Al Pacino established himself during one of film’s greatest decades, the 1970s, and he has become an enduring and iconic figure in the world of American movies."