Al Pacino Is At His Best In The Humbling

It is most definitely not life imitating art as Al Pacino takes on the role of a washed-up actor in his latest film, The Humbling. Barry Levinson’s adaptation of Philip Roth’s final novel casts Pacino as a flat-lining performer with no hope who needs revitalising. 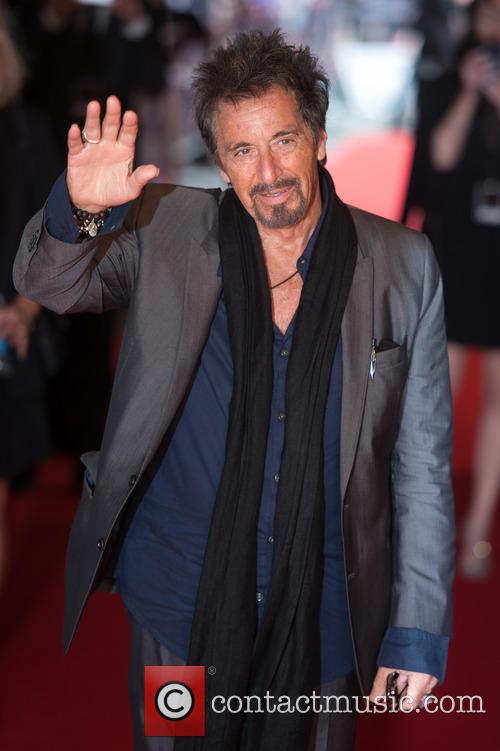 "I’m having trouble separating a scene from a play with real life," says Axler before asking his agent: "Why don’t you get me a deal writing my memoirs? Isn’t that what washed-up actors do?"

MORE: Al Pacino To Return To West End For Salome

Apparently not in the case of Axler who, instead, tries to rehabilitate with a young, starstruck lesbian, Greta Gerwig.

At first the pair seem perfect for its each other’s problems; however, as he gets drawn further and further into her life and her complexities, it becomes startlingly clear that they are extremely bad for each other.

MORE: Watch Movies On Your iPhone? Al Pacino Hates You

This tragic comedy about a man who has lived inside his own imagination for too long made a huge impact at the Toronto Film Festival and Pacino’s turn at the lead places him firmly back in the book of the greats.

It also stars Dianne Wiest, Kyra Sedgwicj, Dylan Baker, Charles Grodin and Nina Arianda and will premiere in the US on 23 January.

A release date for the UK has yet to be announced.

For a sneak peek, check out the trailer here.