Al Pacino Walks Out Of Despicable Me 2, Just Months Before The Film Is Due To Premiere

Al Pacino has walked out on Despicable Me 2, being replaced by Benjamin Bratt.

One of the biggest things connected to the upcoming sequel of Despicable Me was the planned appearance of Hollywood legend Al Pacino, however this little cinematic treat has been since cancelled by the star. According to Deadline, Pacino walked out on the film only two months before the expected before the expected premier due to creative differences with the film's makers.

Pacino was cast to provide the voice of the film’s villain, Eduardo, almost as soon as the film was announced, but now it appears things have taken a turn for the worse for producers Universal Pictures and Illumination Entertainment. Deadline have since announced that Benjamin Bratt has been drafted in to taken care of the voice of Eduardo, with the news being revealed just over two hours after Pacino's departure was announced. 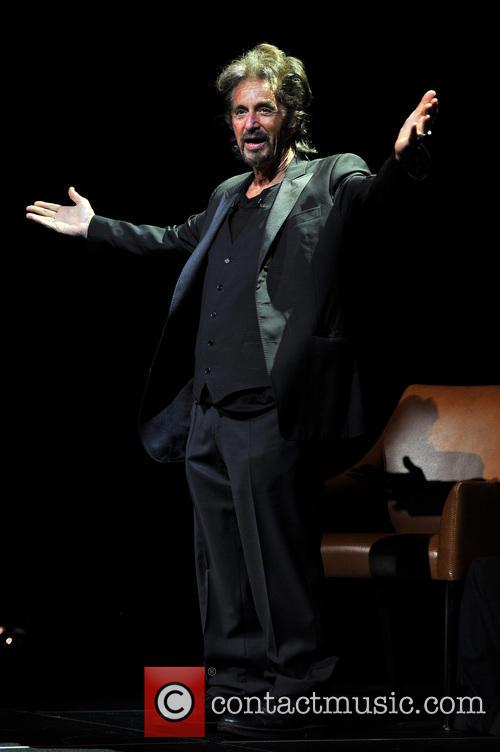 Al Pacino, pictured during his one-man show, has left Despicable Me 2.

The studio confirmed Pacino's leaving from the movie yesterday (May 3) in a statement that read; "Over the production of Despicable Me 2, there were creative differences between us and Al Pacino, who had been cast as the voice of Eduardo in the film. We have mutually decided with Al to replace the voice of Eduardo with a new actor. Universal and Illumination thank Al for his many contributions to the process and look forward to a new actor bringing this memorable character to the screen upon its release this summer.”

Steve Carell reprising his role as baddie-turned-goodie Gru, with Miranda Cosgrove and Russell Brand also return to the project. Kristen Wiig, Ken Jeong and Steve Coogan have also been lined up to star in the sequel, which is expected to retain it's July 3 release date.