The new television giant should streamline expenses and focus on digital content production on the Fox lot.

It’s no secret that finances have been an issue with Fox for some time now. The recent restructuring of the entire movie and television production branch, however, is a more drastic move than anyone could have predicted. The management switch, announced by the company this week, puts longtime television head honchos Gary Newman and Dana Walden in charge of all of Fox’s television operations, effectively consolidating 20th Century Fox TV and Fox Broadcasting into one massive unit under the lordship of Newman, Walden and 21st Century Fox. The point, beyond streamlining all operations, is to benefit from from licensing around the world and the increasing demand of digital buyers, according to Variety’s analysis. 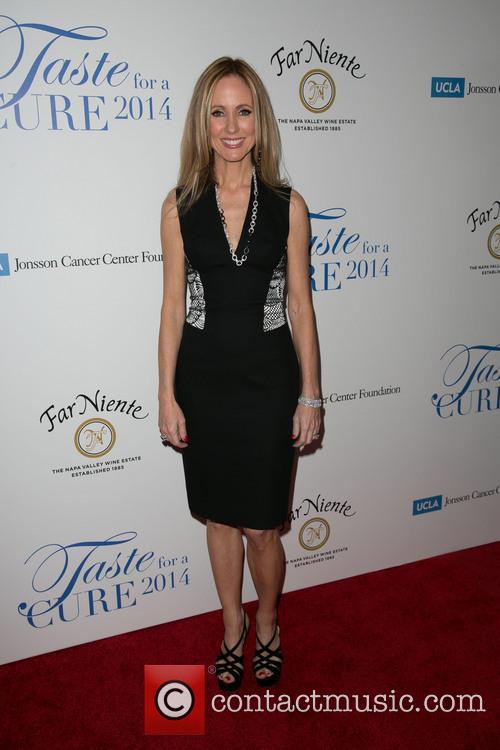 Dana Walden will preside over the new super-unit with Gary Newman.

The end game would be to merge all entertainment operations on the Fox lot, including the film and newly created television branch. The Frankenstein monster of an entertainment unit would fall under the supervision of Fox Networks Group CEO Peter Rice.

However, 20th TV and its affiliates — including Fox Television Studios and Fox 21 banners – will continue to work as autonymous operations for the time being, Walden and Newman emphasized in a press conference on Monday. Meanwhile, showrunners at Fox Broadcasting have been at work, singing their bosses’ praises. The Simpsons producer Al Jean was just one of the creators to sound off on the CEO’s leadership: “I’ve worked with them both for a while, and they really know what they’re doing,” said Jean, pointing to their long string of successes with comedies like How I Met Your Mother. “I think of the 23 network presidents The Simpsons have had, they’ll be the best.” 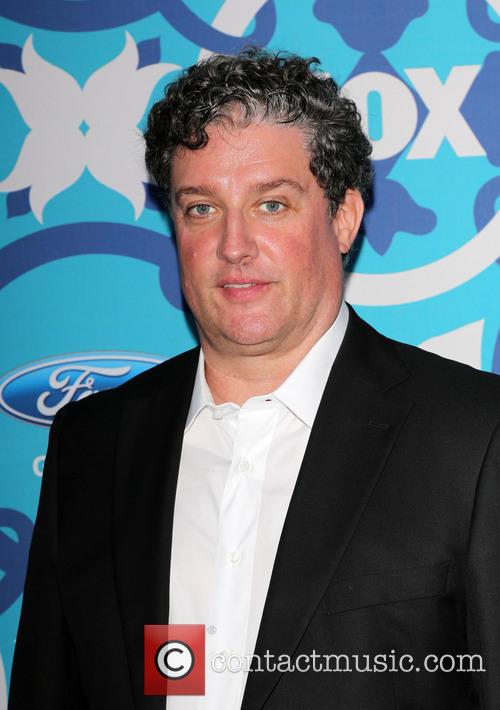 Al Jean and fellow Broadcasting creators are behind Walden and Newman.

While creators might feel comfortable under the new management structure, it’s unlikely to change anything significant on the creator side of things.