Bosses At A Georgia Firm Are Suing R&b Star Akon For Failing To Pay Contractors For Work They Carried Out At His Home. Capital Floors executives claim the Locked Up star owes them thousands for work on singer's floors, and they've filed a $15,000 (GBP9,400) lien against his home. 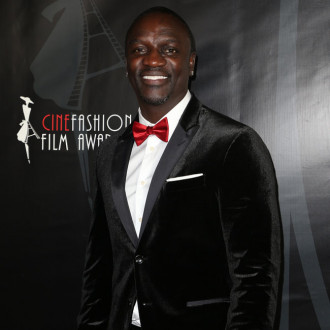