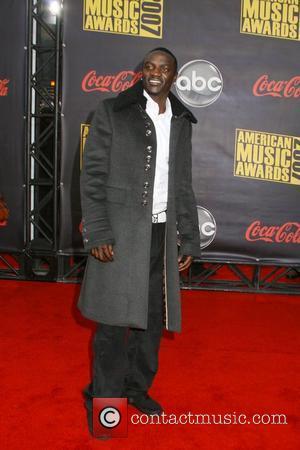 R+B star Akon has ruled out becoming the next president of Senegal - after watching the dangers the fictional US leader on TV drama 24 went through. The SMACK THAT singer currently acts as an ambassador to Senegalese President ABDOULAYE WADE on issues relating to young people, and once had dreams of succeeding the current premier. But after watching President DAVID PALMER, who is played by Dennis Haysbert, being murdered in season five of the US TV series, Akon no longer harbours the ambition to lead his native country. He says, "I don't even want to be president no more. Remember, back then I used to say I wanted to run for president in the next 10 years? Now I'm like, 'Never.' I see what I have to go through as an artist, on a day-to-day basis. Can you imagine what the president goes through? "Then after watching 24 the series, I was like man... I'm good. I'll just be the ambassador."