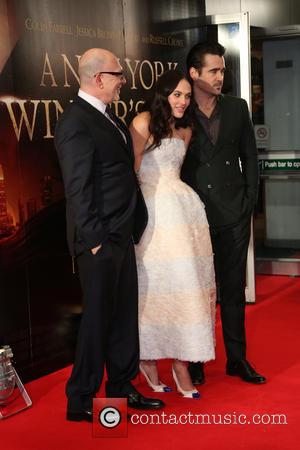 Moviemaker Akiva Goldsman made sure his new romance Winter's Tale was a star-studded affair by calling on favours from famous friends like Will Smith, Russell Crowe and Jennifer Connelly.

The director was given a strict budget of $40 million to make the film after asking executives at Warner Brothers for twice that amount - and so he knew he'd have to get creative to put together the film he wanted to make.

He landed his A Beautiful Mind co-stars Crowe and Connelly as part of a package deal, as they were completing work on Biblical epic Noah and begged pal Smith to join in the fun.

He tells Wenn, "We didn't have the money to make the movie... so everyone did it for love or kindness or friendship or belief in some idea of the way the world works and magic inside the world.

"Will is a friend and I needed the devil and he said, 'Yes'. I knew that Russell and Jenny were in fact making Noah, and in fact went horrifically from the Noah set to our set... Managing having two actors in two different movies was tough. Friendship and alcohol prevailed and we made it through!" 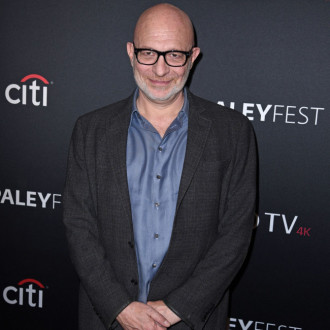