Teegarden spoke about her involvement in 'Rings'.

Upon the release of horror threequel Rings in cinemas, the third instalment in the Western re-makes of The Ring, one of its stars, Aimee Teegarden, has spoken about what her scariest experience of making the film was.

“I think the scariest thing I’ve witnessed is my dummy. They made a full, life-size cast dummy of myself and it was REALLY creepy,” the 27 year old star recalled. “Its creator Arjen [Tuiten, special makeup effects designer] is so amazing, and so wonderfully detailed with everything.”

Rings follows more than a decade on from The Ring, which was a re-make of the cult Japanese favourite Ring, starring Naomi Watts and released in 2002. Teegarden, who was not even a teenager at that time, remembered her and her friends’ reaction to it when it was released. 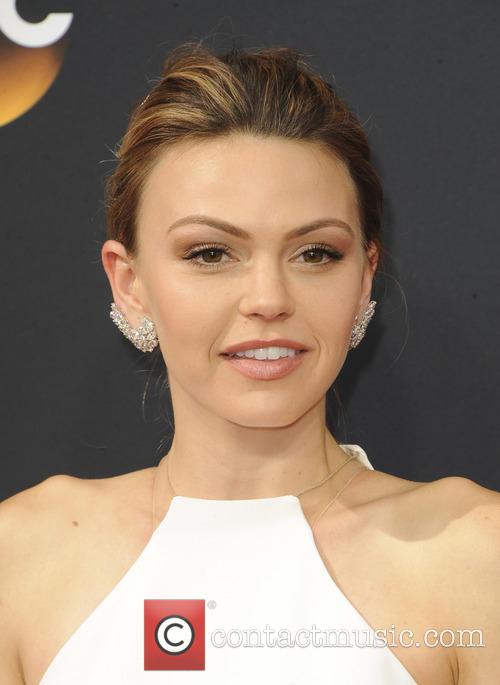 “Horror films freak me out a lot! But I remember when the first one came out, my friends were crazy about, scaring each other and calling each other up on the phone… just being kids!”

She also spoke a little bit about her character in the movie, Skye, “who gets involved with Gabriel [played by Johnny Galecki], and he brings her into this underground club about experimenting with the videotape.”

More: Johnny Galecki’s favourite villains are the ones who do their work for “the greater good”

Rings is directed by F. Javier Gutierrez, who has resurrected the classic movie series for their first time in 12 years since The Ring Two came out way back in 2005. Some have questioned whether doing so is a worthwhile creative exercise after all this time, but Teegarden believes that Gutierrez has brought a different approach to the legend that makes it relevant in 2017.

“I think he brings a new vision to the world of the Rings, this being the third instalment. I think it’s seeing it with new eyes.”