Aimee Mann (born 08.09.60)
Aimee Man is a singer/songwriter, guitarist and bassist, best known for her work singing in the band 'TIl Tuesday, as well as a subsequent solo career.

Childhood: Aimee Mann was born in Bon Air, Virginia, and studied at Open High School in Richmond. She graduated in 1978, and went on study at Berklee College of Music in Boston, Massachusetts. She dropped out early, however, to join the Boston punk band, The Young Snakes.

Career: In 1983, Mann's band, The Young Snakes, release their EP 'Bark Along with The Young Snakes'. In the same year, she co-founded the band 'Til Tuesday, along with her boyfriend and former Berklee classmate, Michael Hausman. In 1985, following Mann and Hausman's break-up, the band released their debut studio album, 'Voices Carry' - the title track was inspired by the break-up. In 1988, 'Til Tuesday released their third and final album, 'Everything's Different Now', which Mann saw as a great improvement from their first. The band then broke up in 1990, and Mann went on to begin her solo career - her debut album, 'Whatever', being released in 1993. The album received critical praise and performed modestly well. After the release of a second album, 'I'm With Stupid', in 1995, Mann recorded the soundtrack for the film 'Magnolia', in 1999, which earned her a nomination for both and Academy Award and a Grammy Award. She then released 'Bachelor No. 2' in 2000 to strong reviews and the album became Metacritics' 28th best album of the decade, and 9th on their best Indie/Alternative albums of the decade. 2005 saw the release of 'The Forgotten Arm' - a concept album by Mann, telling the story of a couple who fall in love and run away together. The album's name came from a boxing move, as Mann studied boxing under the trainer Freddie Roach. In April, 2014, Mann recorded a collaborative album with Ted Leo under the name The Both.

Personal Life: In 1997, Mann married songwriter Michael Penn (brother of both actors Sean and Chris Penn). In 2005, she joined the group Artists Against Piracy - acting against those who download and share copyrighted music illegally on the internet. She went on to co-found the group United Musicians with Penn and Hausman, with the intent of keeping the rights to a song in the hands of its creator.

When Aimee Mann kept hearing her songs pigeonholed as remorselessly miserable, she could have capitulated to peer pressure and started channelling her inner Pharrell. Instead she gave herself “permission to write the saddest, slowest, most acoustic record” possible. Entitling the eleven vignettes of despondency “Mental Illness” was the ultimate acerbic finishing touch.

Fortunately, we’re not subjected to an awkward autobiographical confessional. Although Mann frequently writes in the first person, she uses her own experiences and tales gleaned from friends to establish characters who play out the spirit-crushing scenarios in her songs. Bearing all the above in mind, you wouldn’t expect that opening tune “Goose Snow Cone” was inspired by viewng the photo of a friend’s cute fluffy white cat on Instagram whilst on tour in Ireland. Instead of posting OMGs and love heart emojis, Mann reflected on how it made her feel wistful and homesick. The song itself feels wintry, with Jonathan Coulton’s stark finger-picked guitar line and some jingling bells, the narrator self-consciously chanting ‘Gotta keep it together when your friends come by’.

Much of the album is countrified, folky and stark. Such self-aware wretchedness and fragile despair is evocative at times of KT Tunstall’s 2013 “Invisible Empire/Crescent Moon”. The lyrics ‘Boy, when you’re through, you’re through;/ No-one argues the point like you’ on “You Never Loved Me”, and the shifting sands of truth on “Lies of Summer” epitomise no-win relationships, the latter getting closer in tempo to Mann’s soft-rock heritage. It is also one of many songs that benefits from Paul Bryan’s rousing string arrangements. Album closer, “Poor Judge” swells orchestrally with regret, ruefully conceding ‘Falling for you was a walk off a cliff’ – the heart being responsible for the fall.

By Holly Williams in Music / Festivals on 17 January 2017

She's gone deeper into the melancholy than ever before.

Aimee Mann finally returns with her first solo studio album in five years; the bluntly titled 'Mental Illness'. As much as it sounds like a hugely depressing affair, there's something very tongue-in-cheek about this star's latest collection of songs, which also happens to be her ninth album. 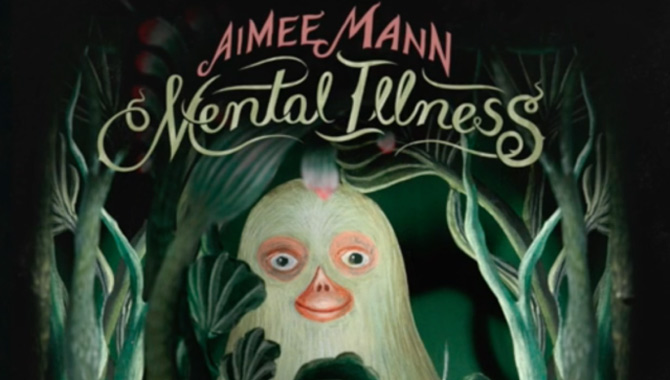 The album is a melancholic acoustic collection from the Grammy-winning rock singer, who releases the lead single 'Goose Snow Cone' today (January 17th 2017). Co-produced by her long-time producer and guitarist Paul Bryan, the album follows the release of her 2012 record 'Charmer'; a critically acclaimed project also produced by Bryan and including the track 'Living a Lie' which featured James Mercer. Other musicians who worked on the new album were guitarist Jonathan Coulton, drummer Jay Bellerose, pianist, Jamie Edwards, writer John Roderick and singer Ted Leo. Continue reading: Looks Like We're Getting Aimee Mann For Christmas! See Her December Tour Dates With New Project The Both 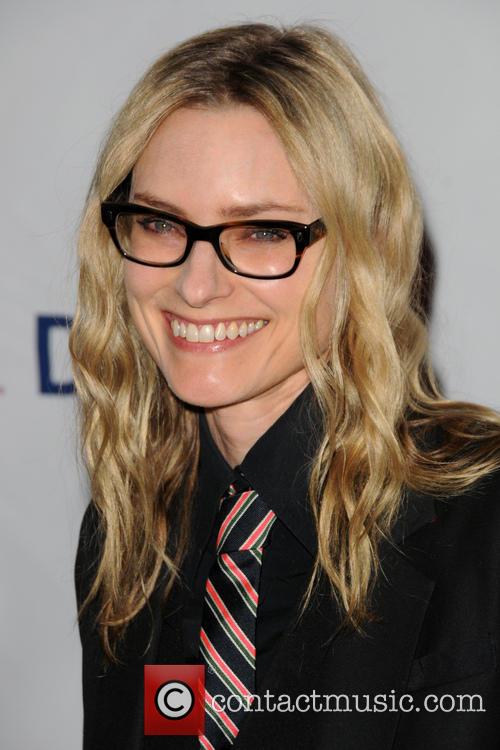 Lindsay Lohan in Liz & Dick has had mixed reviews to say the least. And when we say mixed, we mean a mix between quite bad, really bad and worst thing ever. While some reviewers were moved to say the film could be enjoyed as a drinking game, most were frightfully damning of her turn as Elizabeth Taylor.

Perhaps, though, the critics give Lohan a bad time. She swears, drinks, gets arrested and steals, which aren't the tropes of a widely loved Hollywood actress. But if the critics were harsh (which they probably weren't), her fellow celebs took to twitter to take the Liz & Dick bashing to the next level, and it wasn't as if Lohan didn't have it coming, tweeting, "Hey guys! #LizandDick is on @lifetimetv! Got any questions for me? Please send them my way." Well here we go; "Lindsay Lohan had a better British accent in the parent trap and that is not a joke," model Chrissy Teigen quipped, while comedian Kathy Griffin weighed in, saying "The set director had a sense of humor," along with a screengrab of Lohan decked out in furs, passing by a sign that read: "Shoplifting is a crime."

"I get the feeling the phrase 'It is what it is' was said a lot in the editing room," musician Aimee Mann wrote, while comedian Patton Oswalt chimed in, saying "'We're next.' -- Ben Affleck and J-Lo, texting each other. #lizanddick". He later added: "Dear @lindsaylohan: I give you permission to Tweet me to smithereens when I do Lifetime's CHAZ BONO: THE CRUELEST CUT in March. #lizanddick." 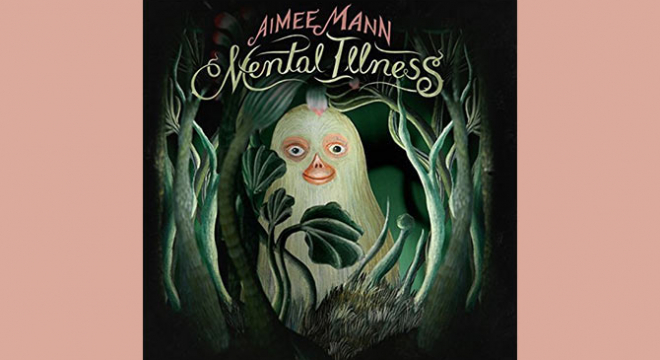 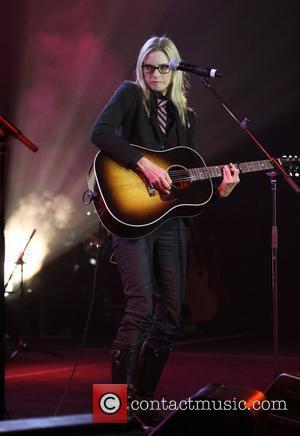 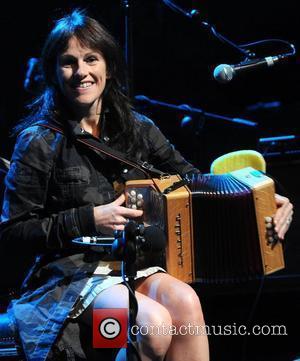