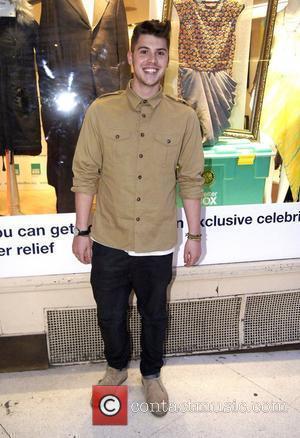 Aiden Grimshaw, we all know him right? Heart throb type 20 year-old contestant on the seventh series of the UK's 'X Factor'? Yeah, him. Well he's back! Who knew he went away? Not us, but there you go. Grimshaw will be releasing his debut single and first material since participating in the 2010 reality show, the track being titled 'Is This Love' with no question mark. We're not sure about love, but it certainly isn't good grammar.
Speaking to MTV News about his time on 'X Factor,' Grimshaw said "I didn't really know what I wanted from it. I love music, and I knew I could sing, but I didn't think I was X Factor material." Continuing he added "I'd been given this opportunity and I didn't want to waste it. But I had no idea what sort of music was really me. Everyone else had their own ideas, but all I knew was what I didn't want."
We wonder whether Grimshaw might have left it a little too long - will people remember who he is? In fairness to the star most contestants normally take the best part of a year to release their material to the public. However the difference here is that another series of the contest has already past, we fear he may have his work cut out. 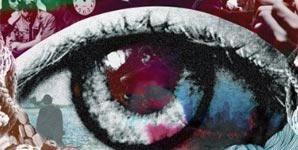