Second Series Of 'Poldark' Commissioned By BBC One

A bit of a no-brainer, this one. Aidan Turner's turn in 'Poldark' has made it one of the most-watched programmes in Britain in 2015 so far.

Following the overwhelming success of its first series, the BBC has confirmed that ratings-topper ‘Poldark’ will be returning for a second season. The period drama remake has been given the green light for another eight episodes, with the photogenic Aidan Turner to reprise his star role.

31 year old Turner’s brooding portrayal of Ross Poldark, who often appears riding horseback with no shirt on in the series, has been one of the reasons that it has become such a ratings success for BBC One. It has meant that the channel has enjoyed its highest ratings share for the first quarter of a calendar year for a decade. 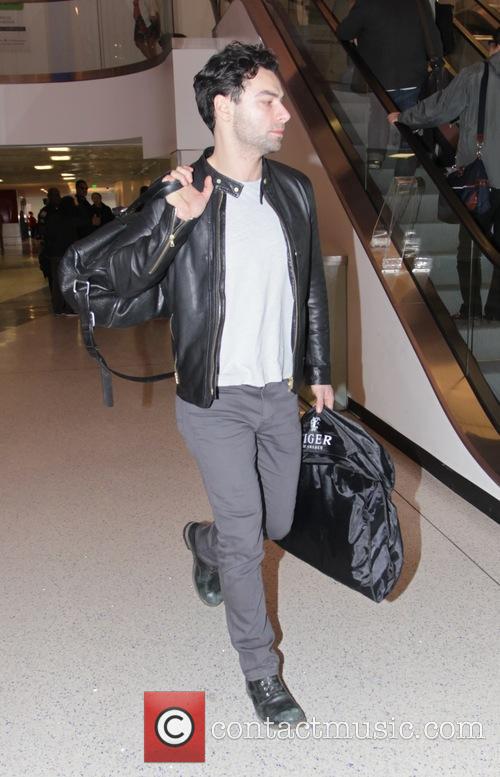 Aidan Turner will return as Ross Poldark in a second series

Eleanor Tomlinson will also be returning in her role as Demelza, who is the object of Poldark’s affections who is betrothed to another man after he returns to England from fighting a foreign war. The second season is believed to be scheduled for the first quarter of 2016.

The new season will take the third and fourth books of Winston Graham’s novel series, set in 18th century Cornwall, as its source material. ‘Poldark’ was originally made in 1970s and starred Robin Ellis as the lead role, and it regularly attracted viewing figures of more than 15 million.

The rebooted series only averages about 8 million viewers, but it is nevertheless significantly higher than most other channels. Along with shows like ‘Call The Midwife’, the highest ratings poller with 10.3 million, BBC One has enjoyed a bumper start to 2015, winning over a quarter of the audience share at peak hours.

In a statement confirming ‘Poldark’s renewal, BBC One controller Charlotte Moore said that January to March had been an “outstanding start” to the year. “We aim to maintain that momentum and continue to move with the times and bring audiences a range of distinctive, high quality programmes that feel relevant and reflect the diversity of modern Britain.”