Actor Aidan Turner says that the series’ script has been ‘updated’ to now feature a consensual affair.

The second series of hit BBC drama ‘Poldark’ will not feature a controversial rape scene which occurs in Winston Graham’s original novel, Aidan Turner has confirmed. In the third book of the series 'hero' Ross Poldark rapes his ex Elizabeth, after she leaves him for his cousin Frances. 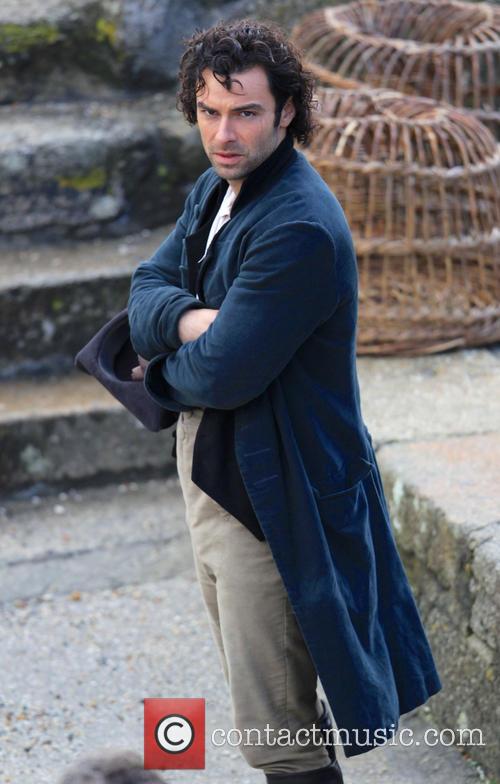 The new series of ‘Poldark’ will not feature a controversial rape scene that appears in the novels.

Speaking to The Sun Turner said: “It seems consensual, and it just seems right. He goes to talk. He doesn’t go to commit a crime. They talk and it seems like there is still this spark between them, this unfinished business emotionally."

“Certainly, that’s how Ross feels. He doesn’t force himself upon her.” A source also told the newspaper that the story had been updated to portray Poldark as more of a romantic hero. "Ross is a hero and times have changed since the 1950s and 1970s,” the source said.

“The new series reflects that in a way that keeps Ross Poldark as the romantic hero that fans want.” In the book Poldark reportedly forces Elizabeth into bed after she accuses him of "treating her like a slut” and he tells her, “It’s time you were so treated”.

When asked about the decision to not feature the rape scene, a spokesperson from Mammoth Screen, 'Poldark’s' producers told The Sun: "Winston Graham’s version of events is open to interpretation. Ours is not.”

“Many fans haven’t read the books and don’t appreciate spoilers, so we invite all viewers to watch the episode when it comes out and then make up their own mind.” The second series of ‘Poldark’ returns to BBC One on September 4th.