The BBC drama starring Aidan Turner returns to BBC One on September 4th.

The new series of period drama ‘Poldark’, starring Aidan Turner, will be returning to screens on September 4th. This means that Sunday night TV viewers are facing the difficult decision of wether to watch Turner’s shirtless scything on BBC One or Simon Cowell and his musical hopefuls on ITV's ‘X Factor’. 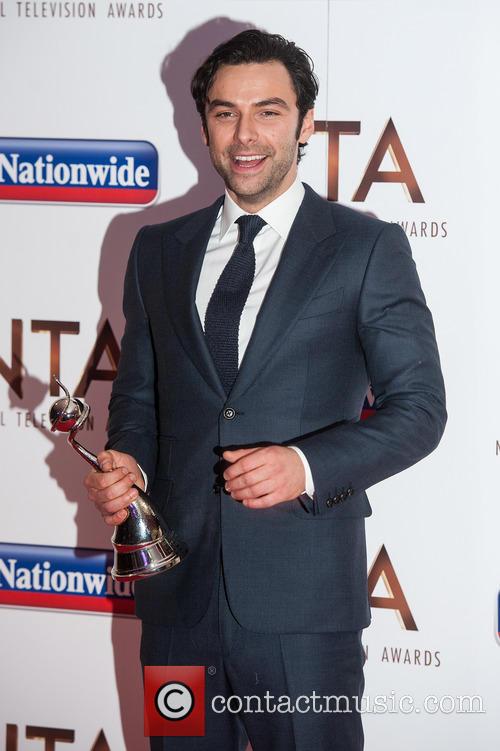 Aidan Turner's ‘Poldark’ will be fighting the ‘X Factor’ for ratings in September.

According to The Mirror, ITV bosses are worried that viewers will chose ‘Poldark’ over the talent show. A source told the newspaper: “The Sunday night X Factor show could well come off worse. Poldark is hugely popular.”

"It's a headache the bosses really didn't need. Luckily, this will only affect two shows.” The second series will last 10 episodes, but its airing will only affect two ‘X Factor’ shows. ‘Poldark’ was hugely popular with viewers during its first series last year and the BBC have already commissioned a third series, despite seres two not hitting screens yet.

The third series will begin filming in September, with shooting taking place in Cornwall and Bristol. Earlier this month, Damien Timmer, managing director of the show’s producer, Mammoth Screen, said: “'Poldark' is a passion project for all of us, and it’s with real excitement that we prepare for both the launch of series two and our return to Cornwall to shoot series three.”

While Turner was once rumoured to be the next James Bond, his commitment to ‘Poldark’ affectively put him out of the running for 007. The 33-year-old has previously said he’s up for at least four more series' of the drama, adding that ‘Poldark’ author Winston Graham had written enough material for six seasons of the show. “I'm up for six, if we make it that far,” he said.