The scene features in Winston Graham’s original novels, but will not appear in the BBC adaptation.

‘Poldark’ actress Heida Reed has said she was instrumental in the decision to not feature a controversial rape scene in the BBC drama’s second series. Reed, who was to play the rape victim Elizabeth, says she wanted the scene, which appears in Winston Graham’s original text, removed from the BBC adaptation. 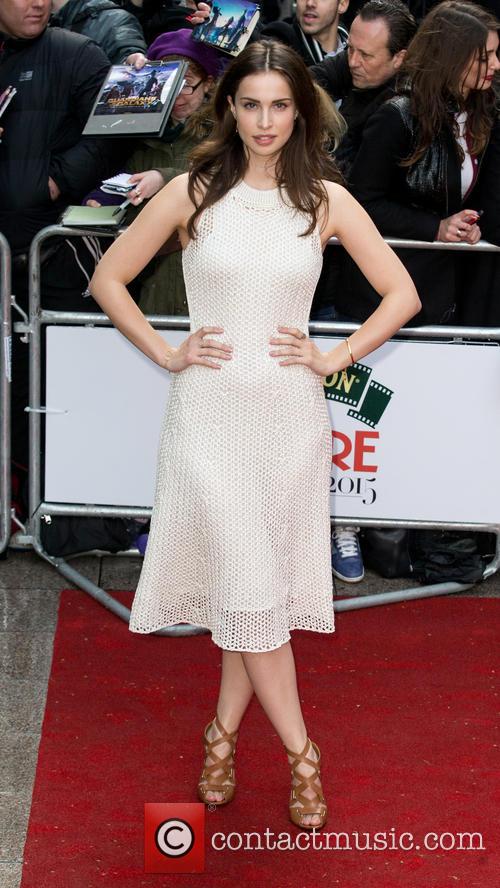 Instead series two will feature a ‘consensual seduction’ of Elizabeth by Aidan Turner’s character, Ross Poldark. Speaking to the Daily Mail, Reed explained: “Actually, it did change, as we had conversations. It was a collaborative decision."

“Initially, it was a bit more intense, but we felt it wasn’t right.” The original scene in Graham’s novel sees Ross forcing Elizabeth into bed after she accuses him of "treating her like a slut” and he tells her, “it’s time you were so treated”. Afterwards Elizabeth becomes pregnant with Ross' child.

“Aidan and I were both consulted when they were discussing how to interpret that scene, because it’s a very delicate one,” Reed added. “We had big conversations about it and we rehearsed it a lot.”

Last month it was reported that the scene had been altered for the BBC series to keep Ross as ‘the romantic hero’. “Ross is a hero and times have changed since the 1950s and 1970s,” a source told The Sun. “The new series reflects that in a way that keeps Ross Poldark as the romantic hero that fans want.”

Aidan Turner has also previously commented on the new scene, saying: “It seems consensual, and it just seems right. He goes to talk. He doesn’t go to commit a crime. They talk and it seems like there is still this spark between them, this unfinished business emotionally. Certainly, that’s how Ross feels. He doesn’t force himself upon her.”