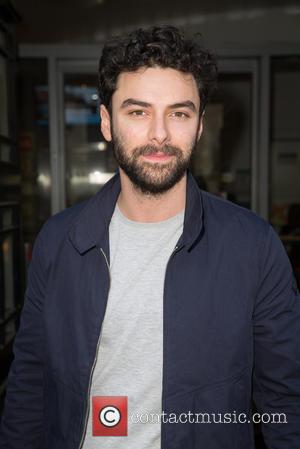 The Hobbit star plays the lead role in a reboot of the classic 1970s period drama, and Turner admits he was baffled by the decision to plug the programme's U.K. premiere on Sunday (08Mar15) by publishing semi-naked pictures of the actor on set.

Turner tells BBC show Newsbeat, "Apparently it was common law at the time that when you were scything you had to take your top off. So I did. I don't know why the BBC are releasing photos of it. It's a bit strange. It's not a stripper show... There's some semi-nakedness in the show, there are a couple of bedroom scenes, but it isn't gratuitous."