The actor says his character will "undermine" and "exploit" his current allies.

'Game of Thrones' is certainly impressing viewers with its seventh season, ploughing ahead with the story at a pace we've never seen before and delivering some stellar, jaw-dropping scenes while doing so. Amongst all of the chaos however is of course the sneaky, political movements that take place and nobody's more comfortable in those surroundings than Petyr 'Littlefinger' Baelish; a man who's currently aligned to the Stark family.

In the most recent episode of 'GoT', we saw Littlefinger being followed by a curious and untrusting Arya Stark, only for the stalker to become the stalked when she broke into his room and found a letter that her sister Sansa Stark was forced to write by Cersei Lannister all the way back in the first season. Watching on from the shadows, Littlefinger smiled, but what's his end game?

Speaking with New York Times, Littlefinger actor Aidan Gillen said of his character's intentions with House Stark: "There’s always something more to it when it involves the Starks, given his history with Catelyn Stark and that rejection, and that that’s what’s driving him. But I wouldn’t say the undermining of the Stark family has been a goal. It’s opportunistic… He has played his part in the rise of the Starks, showing up last season with the Knights of the Vale, but he will also undermine it and exploit it. That’s what he’s doing — he’s trying to drive wedges between all of them."

Gillen also explained how Littlefinger is more of a "mentor" to Sansa rather than somebody who has a genuine affection for her, "schooling Sansa in the ways of manipulation, the ways to play the game, or the ways to survive". He also admits there's "a certain lack of clarity in what he's after", but adds that he thinks "that's the way it should be."

His attempts at turning the Starks against one another is already something that's proven to be successful, with Sansa and Jon arguing with each other on more than one occasion when they should have instead been standing strong and united, in front of the Houses that make up their allies. We've also seen Arya take some cheap shots at Sansa's personality in the most recent episode, and that was before we saw her discover Sansa's season 1 letter.

Whatever Littlefinger's end game may be, we certainly think he's somebody who's in this for the long haul. We wouldn't put working out his sneaky movements past the Starks though - they're a group who have learned a lot in the 'Game of Thrones'. 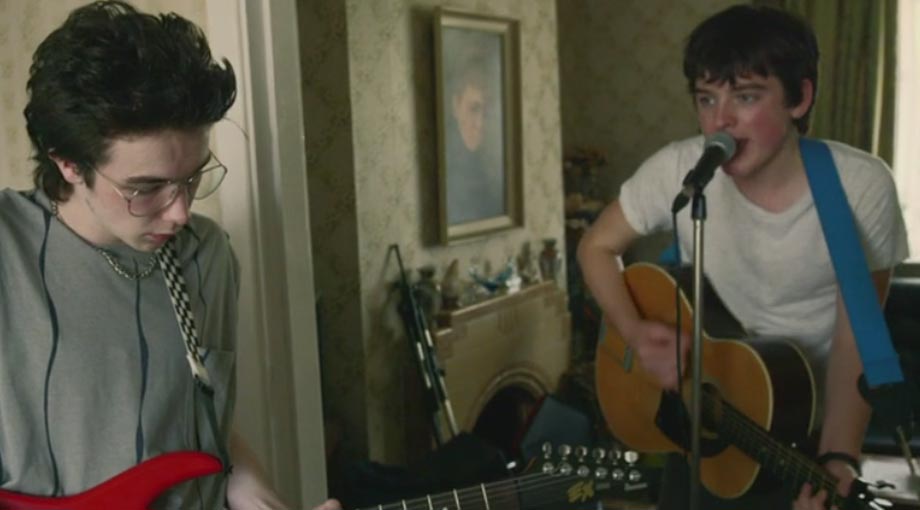 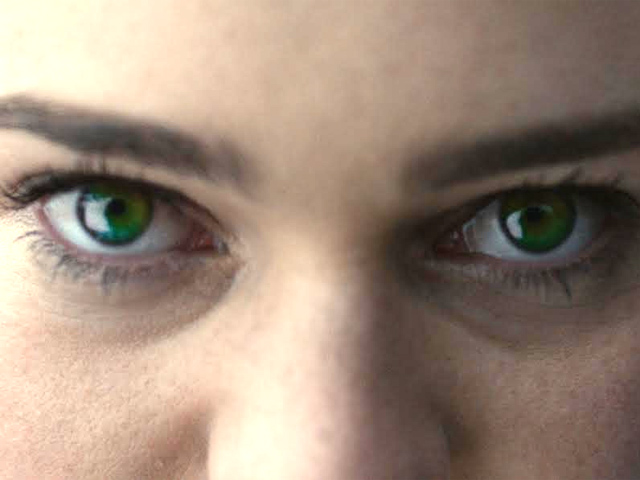