'Star Wars' actor Ahmed Best would reprise the role of Jar Jar Binks in a 'Star Wars' project as long as the story was right. 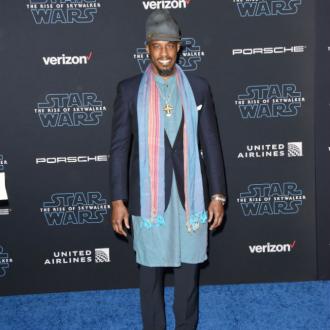 The 46-year-old actor voiced the character in George Lucas' three 'Star Wars' prequels and, despite experiencing a huge backlash from fans of the sci-fi franchise who hated the character, he would be prepared to reprise his role if the story was right.

When a fan questioned him on the possibility of playing Jar Jar again, Ahmed wrote on Twitter: ''I would return as #jarjarbinks but it really depends on the story.''

Ahmed has suggested that the sci-fi franchise isn't as family-friendly as it was in the past, and that kids are a ''bit left out'' in Disney's sequel trilogy, which it made after purchasing Lucasfilm and the rights to 'Star Wars' in 2012.

He said: ''It's very much for the Millennials and gen-Xers like myself.

''Kids are kind of left out of these, and [they] have to go to the animated series in order to get their dose of 'Star Wars'.''

Ahmed believes that Disney's apparent focus on older fans goes against creator George's wishes for the franchise, as he always wanted the space opera to appeal to children.

Ahmed explained: ''The new iterations of 'Star Wars' are not really skewed towards kids, which is not something that George ever really wanted to do. George was always about the kids ... This idea that the movies are for adults is a very new thing, to be honest.''

Ahmed first starred in the franchise in 1999's 'Star Wars: Episode I - The Phantom Menace' and he has previously admitted that he felt suicidal when die-hard fans of the original trilogy bombarded him with death threats because they felt his goofy and comedic CGI character, which was loved by kids, detracted from the film's plot.

Some critics even suggested that the Gungan alien's Caribbean accent meant he was a racist caricature, something George denied.

Speaking about that time, Ahmed said: ''I had death threats through the internet. I had people come to me and say, 'You destroyed my childhood.' That's difficult for a 25 year old to hear.'' 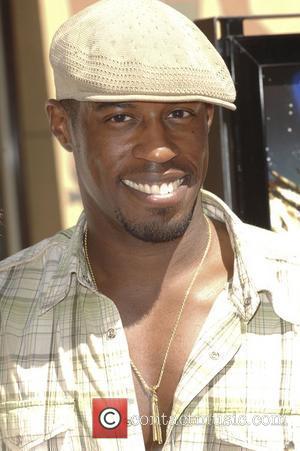