New Author To Bring Agatha Christie's Poirot Out Of Retirement

Agatha Christie left us with some truly memorable characters in her time as a best-selling author, and no better example can be found than the Belgian super sleuth Hercule Poirot. Having been put to rest along with Christie and her other literary creations following her death in 1976, now, with the permission of the crime author's family, the detective is being brought out of retirement and brought back into the literary world.

Sophie Hannah, an experienced crime novelist and poet, has been put to work to write the first official Agatha Christie story since her death some decades ago. Christie's grandson, Mathew Prichard, was particularly keen to bring the Belgian detective back to life and gave full consent to Hannah to return Poirot - who is portrayed on screen by David Suchet - to his former glories. The reboot comes almost a century after the character was first introduced in 1920's The Mysterious Affair at Styles. 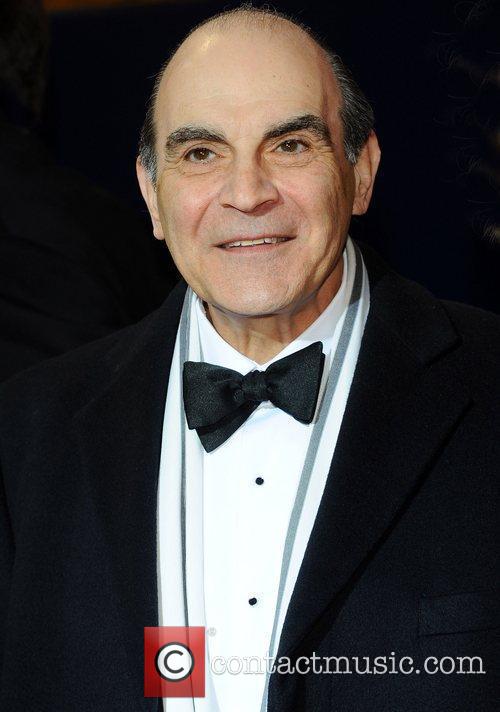 Speaking with the BBC upon her appointment, a delighted Hannah said, "It was Hercule Poirot and Miss Marple who, between them, made me want to devote my working life to crime fiction and it was Christie's brilliant plotting and deep understanding of the human psyche that shaped my identity as a crime writer. Therefore, it is almost impossible to put into words how honoured I am to have been entrusted with this amazing project - in fact, I still can't quite believe that this is really happening."

Poirot is one of many famous literary character to be resurrected following their creator's death, joining the ranks of James Bond, Sherlock Holmes and Dracula to name but a few, but despite the pressure on her shoulders, Pritchard is confident that Hannah will do his grandmother proud. He told the BBC this week), "It was her enthusiasm and respect for my grandmother as an author that convinced us that this was the person to take on the daunting task."

New Author To Bring Agatha Christie's Poirot Out Of Retirement