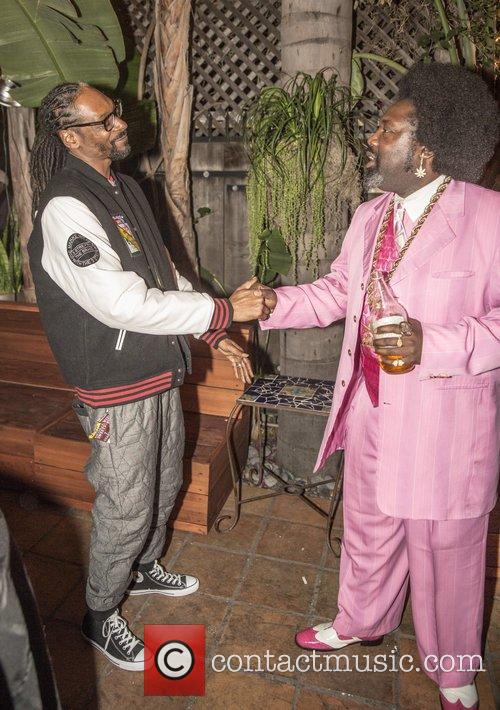 Afroman Just Punched A Woman On Stage. Thought It Was A Guy.

Afroman says he is full of regret about his devastating punch.

The rapper Afroman, best known for his hit Because I Got High, was arrested on Tuesday night after punching a female fan on stage during a concert in Biloxi. A video shows the rapper taking an agressive swing at the woman, who then falls onto the floor. 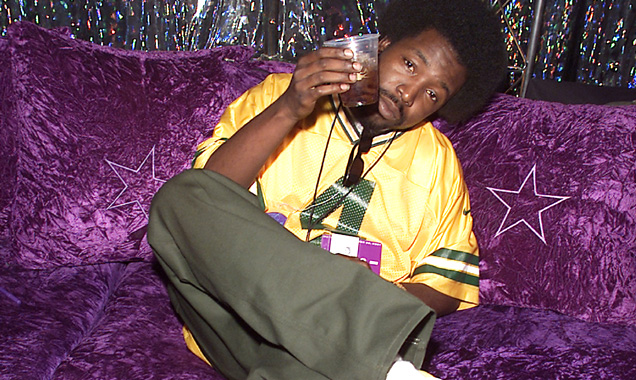 The 40-year-old rapper, real name Joseph Foreman, was arrested by Biloxi police and the show was cancelled. He posted a $330 bond.

Continue reading: Afroman Just Punched A Woman On Stage. Thought It Was A Guy.

Afroman Just Punched a Woman On Stage. Thought It Was A Guy.

Afroman - Because I Got High Video

Afroman Gets High On God