After 46 years together Aerosmith will play their final shows in 2017.

Aerosmith frontman Steven Tyler has confirmed that the band will be breaking up after their 2017 farewell tour. Aerosmith were formed in Boston, Massachusetts in 1970 and have released 15 studio albums, the latest being 2012’s Music from Another Dimension. 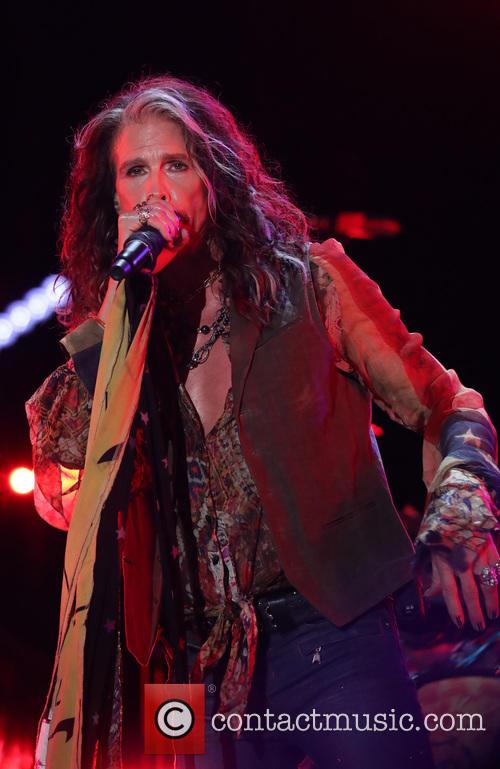 Steven Tyler has confirmed Aerosmith’s 2017 tour will be their last.

Speaking on Howard Stern’s radio show Tyler confirmed that the band had come to the end of the road. “I love this band, I really do, and I want to squash every thought that anybody might have about this,” he said.

’We’re doing a farewell tour, but only because it’s time. We’ve never done that.” Host Stern was stunned by the news and made Tyler confirm that their farewell tour would be in 2017. "I think so, next year,” Tyler responded.

When asked whether guitarist Joe Perry was aware of the band’s farewell plans, Tyler gave a simple “Mmhmm." Tyler has recently been focusing on his solo career and will release country album We’re All Somebody From Somewhere next month.

In May Tyler had hinted that the band were close to calling it a day, telling Rolling Stone: “I'm doing 30 [solo] shows from May until August. And then in 2017 we go out with Aerosmith. We're probably doing a farewell tour.”

“Look, there’s two bands that still have the original members, us and the Stones,” Tyler added. “I’m grateful for that. Whether we do a farewell tour or go into the studio and do another record, I'm just excited about it." ”