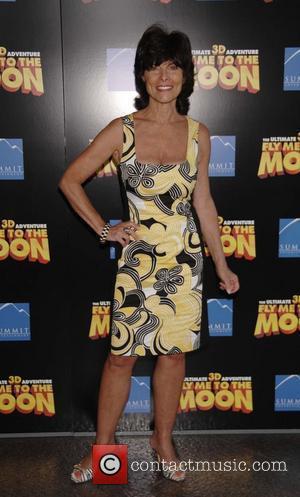 Picture: Adrienne Barbeau The Los Angeles premiere of 'Fly me to the Moon' at the Direcotrs Guild of America in West Hollywood - arrivals Los Angeles,...

Actress Adrienne Barbeau knew ex-beau Burt Reynolds was the man for her because a psychic once told her she'd fall for a guy with his initials. THE FOG star Barbeau romanced Reynolds in the mid-1970s but has kept the details of why she fell so hard for the rugged movie star quiet - until now. She explains, "A psychic told me that I was going to meet someone whose initials were BR, who she saw on a bearskin rug. I wondered what she was talking about. "I went off to do an telethon and there was this man whose initials were BR, who had just posed on a bearskin rug for Cosmopolitan. "I thought, 'Well, this must be it!' I don't know if I ever told him that story.'"