Rob Kardashian Is Definitely Behind Adrienne Bailon As She Removes Tattoo

Adrienne Bailon, the ex-girlfriend of Rob Kardashian, announced on Thursday that she is undergoing surgery to remove a tattoo of Kardashian's name from her buttock.

Adrienne Bailon is in the process of removing the Rob Kardashian tattoo from her backside, US Weekly reported on Thursday (17th July). 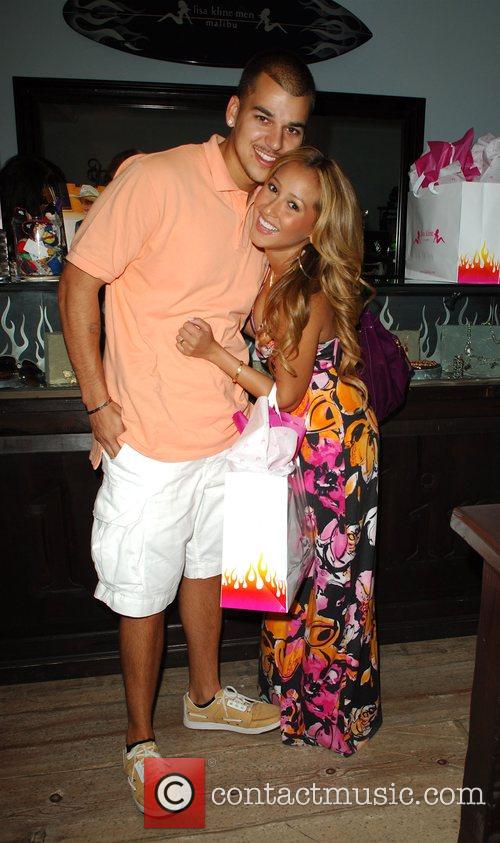 Rob Kardashian and Adrienne Bailon photographed shopping in Malibu in 2008.

Adrienne Bailon and Rob Kardashian celebrated their relationship (from 2007-2009) by having each other's names tattooed on their bodies. Bailon is in the process of removing "Robert A. Kardashian" from her buttock, whilst Kardashian's "Adrienne E. Bailon" remains on his rib.

Even though the couple split up 4 years ago, Bailon has only just taken steps to remove the tattoo from her backside. On The Real, she said she was in the process of laser removal. She said the procedure "does not feel good" and is distinctly unpleasant as "you could smell your flesh burning". 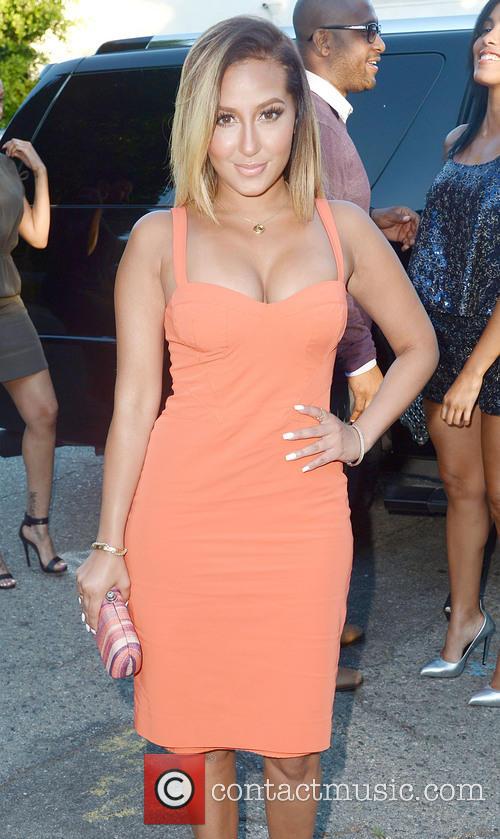 Her decision to delay the removal process was she feared it would leave a scar. Speaking to the NY Daily News, she said "I was told to go to someone good or I'd have a horrible scar." She added "it's the most painful thing in my life". She has two sessions remaining before the procedure is complete.

"I've gotten pretty bad tattoos before," Bailon said whilst co-hosting her daytime talk show The Real. She continued by saying "I don't know what I was thinking" and that it was "a very bad decision" when speaking of her "ratchet-iest booty tattoo". She warned her viewers not to follow her example.

Bailon is best known as one of Disney's The Cheetah Girls, more recently she has become a TV personality and presents numerous shows including The Real. Her ex-boyfriend, Rob Kardashian, is the brother of Kim, Kourtney and Khloe. He often appears with his sisters on Keeping Up With The Kardashians. 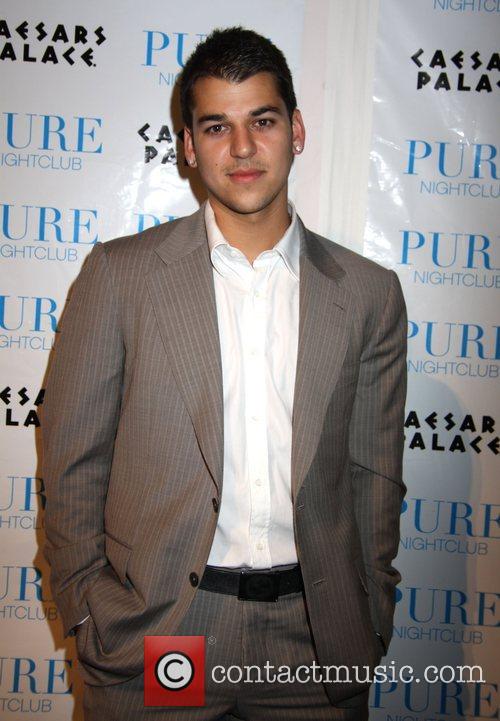