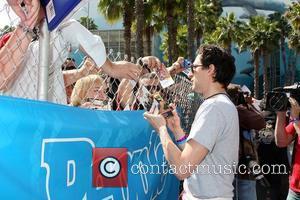 Adrien Brody and MAD MEN star January Jones have sparked speculation they are dating, after the couple was spotted enjoying a romantic night out together in New York.
The Oscar winner and the actress spent an evening in each other's company recently at the Big Apple's Rose bar - and onlookers report the pair were flirting with each other.
An eyewitness tells America's Life & Style magazine, "They held hands in full view of everyone."
Jones was linked to Entourage star Jeremy Piven at the beginning of the year (Jan10), while Brody split from Spanish actress Elsa Pataky last May (09). 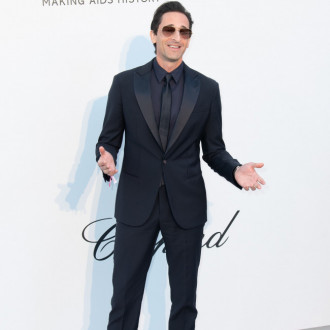