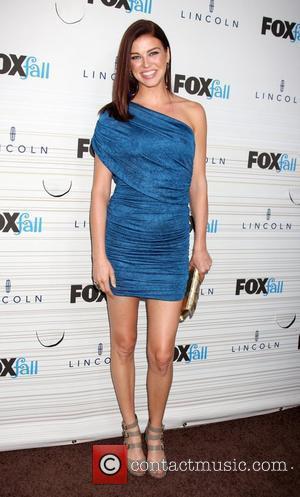 Little known actress Adrianne Palicki has landed one of Hollywood's most coveted roles - she has been picked to play Wonder Woman.
The Friday Night Lights star will lead the cast of David E. Kelley's new TV series about the superheroine.
She'll play Diana Prince, a Los Angeles crime fighter who has a double life as a businesswoman, according to the Los Angeles Times.
Palicki will also star in the remake of action film Red Dawn.