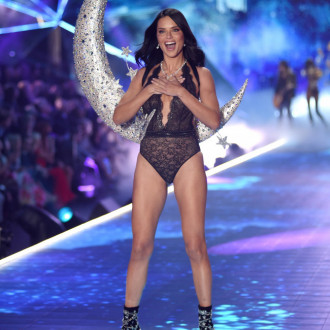 Adriana Lima has sold her Florida mansion for $40 million.

The former ‘Victoria’s Secret’ Angel has made a cool profit after buying the Miami property for $9 million in 2010.

The Biscayne Bay home - which is situated on the exclusive Indian Creek Island, nicknamed ‘America’s Billionaire Bunker’ - boasts a roster of neighbours including Ivanka Trump and Jared Kushner, and the Desigual’s model’s former colleague Gisele Bundchen and her husband Tom Brady.

According to The Real Real, records show that the 40-year-old supermodel sold the property - a 6,465 square foot single story home built in 1958 on 2 acres of land with 200 feet of waterfront - to Melep International, a company based in the British Virgin Islands.

The beauty - who has a reported net worth of $95 million - has repeatedly ranked among the world’s highest paid models before retiring from the lingerie giant in 2018.

The Miami Herald reported the Sportmax model is often seen walking in the area with her two daughters - Valentina, 12, and Sienna, nine - from her marriage to her ex-husband Marko Jaric, whom she split from in 2016.

Her latest foray back in the spotlight was gracing one of the four covers of the January issue of Vogue Arabia alongside fashion designer Abel El Tayeb.

The magazine said: “The first edition of 2022 sets the tone with vibrant color and flair. Sudanese-French designer Abdel El Tayeb and supermodel Adriana Lima were photographed by Moroccan artist Hassan Hajjaj in Doha, mere hours after the young designer accepted his debut talent prize at the 2021 Fashion Trust Arabia awards.”

Adriana posted on Instagram about her time there and thanked those - Kirk Myers, a personal trainer and his gym ‘Dog Pound’- who made her feel “love at first site” with the city.

She wrote: Thank you Doha [sparkle emoji] Grateful to @kirkmyersfitness @dogpound for introducing me to Qatar and making me fall in love at sight.” 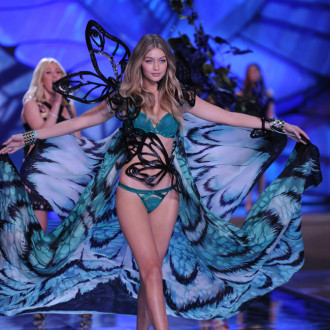 Victoria's Secret has opened a e-commerce store for Australian customers