The actor will both star in and produce the movie adaptation of the hit thriller.

Zac Efron is gearing up to both produce and star in the movie adaptation of writer John Grisham's hit legal thriller, The Associate. The former High School Musical star will be continuing his evolution from Disney Channel heartthrob to serious actor by taking on such a major movie responsibility. 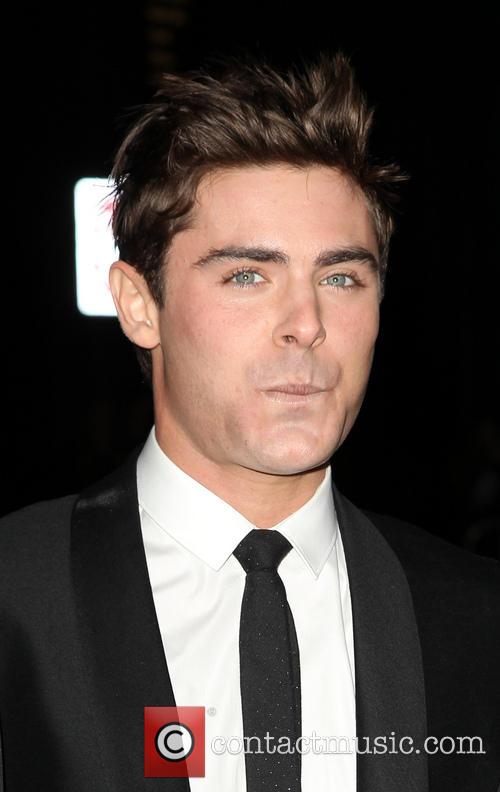 Zac Efron Is Set Both Both Star In And Produce 'The Associate.'

Though the project is reportedly yet to recruit a writer, Efron will produce via his Ninja's Runnin Wild banner ('That Awkward Moment'), and Divergent's Doug Wick and Lucy Fisher will produce through Red Wagon Entertainment with Michael Simkin and Nicki Cortese overseeing development, according to THR.

In Unfaithful, as with Fatal Attraction, Lyne uses a seemingly normal suburban family as the target for adulterous activities. Edward Sumner (Richard Gere) is the owner of an armored car company who works long hours in the office and at home. Edward's wife, Connie (Diane Lane), appears to be the happy housewife as she gets their son Charlie (Erik Per Sullivan) dressed, fed, and off to school every morning. Connie is working on an auction fundraiser for Charlie's school when a dark, exotic stranger Paul (Olivier Martinez) drifts into her life. (Sounds like porn, doesn't it?) Their initial encounter is innocent, but built on a series of lies and deceptions, a fanatical love affair is struck between the two strangers.