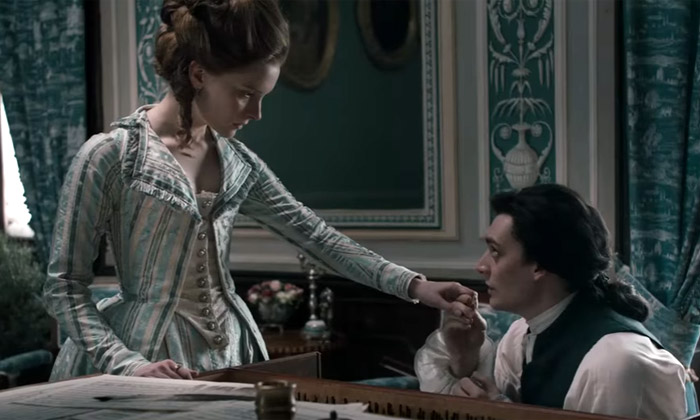 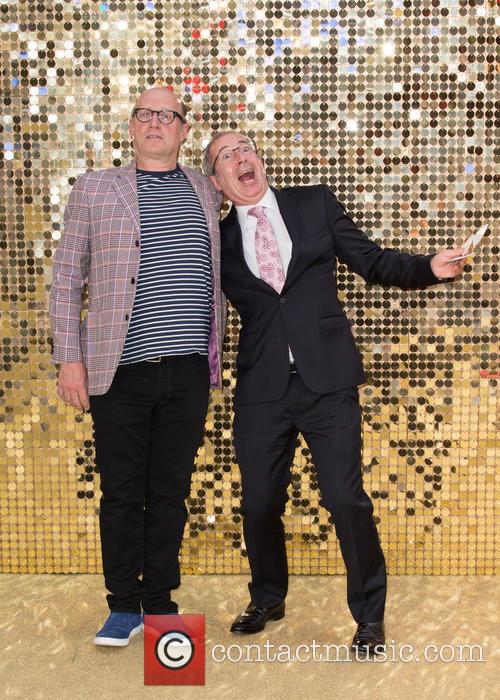 The British comedy star may just be one of the most unlikely ‘Star Wars’ castings ever.

Ade Edmondson, star of classic TV comedies ‘Bottom’ and ‘The Young Ones’ has reportedly been cast in the next Star Wars movie, Episode VIII. The unlikely casting is said to have come after Ade made a good impression on both director Rian Johnson and executive producer Jj Abrams. 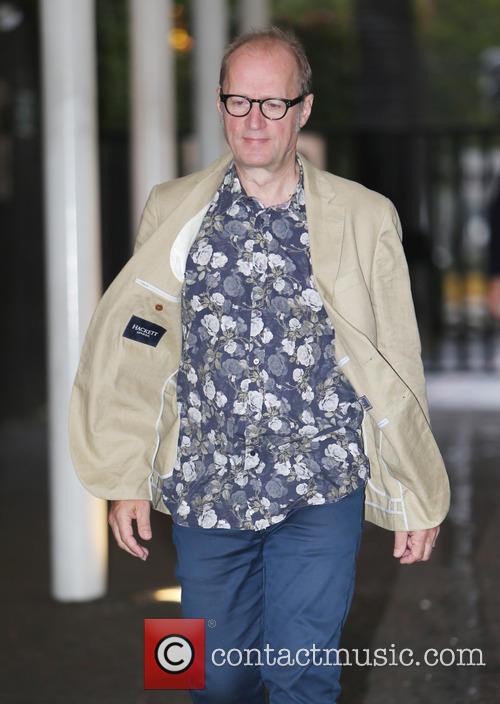 A source told The Sun: “Ade is one of the most-loved comedy stars in the UK but even he would admit Star Wars is a surprise move for him. While JJ Abrams isn’t directing, he is still heavily involved and he is really keen on British talent.” 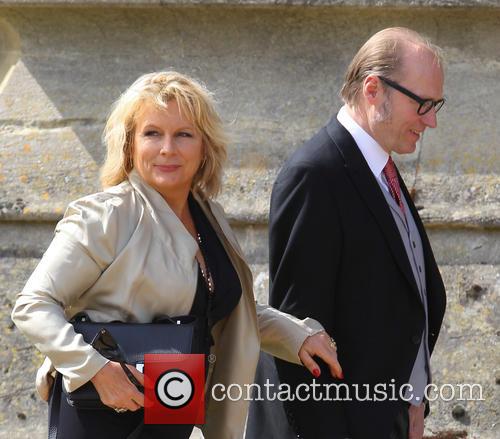 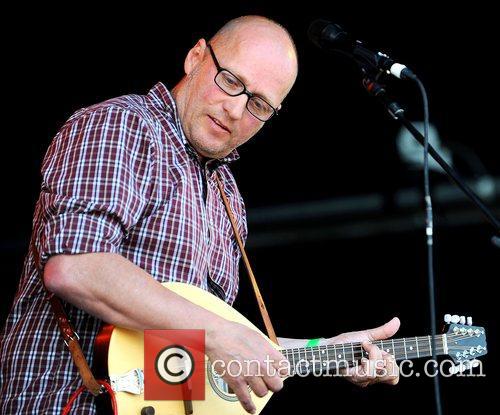