Actor Adewale Akinnuoye-Agbaje asked to be released from his Lost contract before his character MR EKO was killed off on the show. Reports have suggested the Anglo-African star was a disruptive force on the set after he was charged with driving without a license and disobeying a police officer on Hawaii, where Lost is filmed. But executive producer CARLTON CUSE insists the actor was not dismissed from the show and the police charges against him were dropped. Cuse tells America's TV Guide that Akinnuoye-Agbaje's shock departure had more to do with the death of his parents earlier this year (06). He says, "There were personal things going on in Adewale's life that made it hard for him to be in Hawaii and we chose to accommodate his wishes." 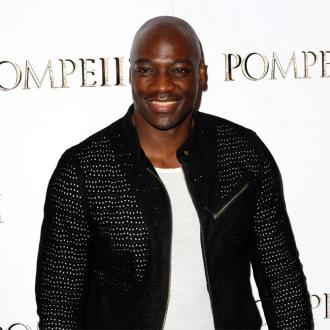