Negotiations between major labels and SoundCloud have deteriorated to the extent that Sony have removed some of their biggest artists from the streaming site.

In another instalment of the ongoing struggle between record labels and streaming sites, Sony has removed a number its artists from SoundCloud, including Adele, in a dispute over royalties.

Sony pulled a number of its artists’ original music from the Swedish site on Thursday (May 7th), including Hozier, MR MS, Miguel, Passion Pit and Kelly Clarkson in addition to Adele. At the time of writing, they have not put them back, and more labels and artists are believed to be considering the same course of action. 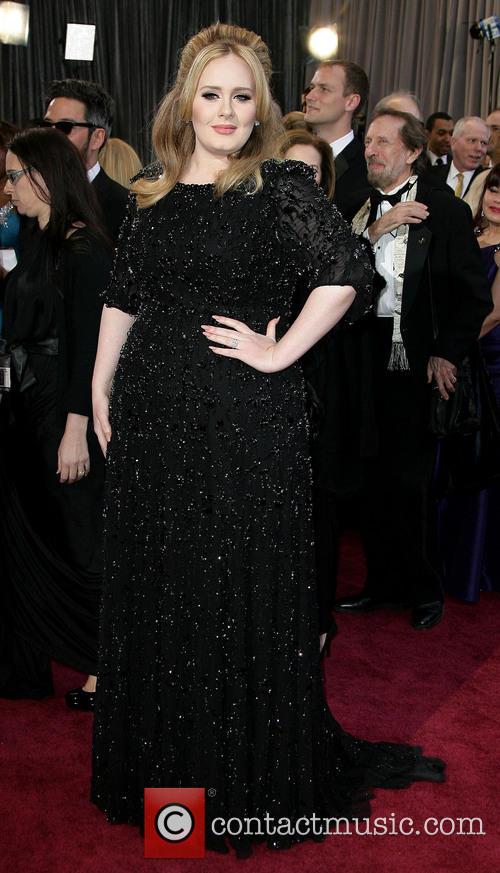 Adele's music has gone from SoundCloud, hopefully only temporarily

It’s unclear as to whether this is a permanent move, in the style of Taylor Swift removing her music from Spotify, or simply a negotiating tactic in ongoing talks. No representatives from Sony Music or Columbia Records have given an official statement as to the reason for their move.

However, a report by Billboard quotes an anonymous exec as saying that a “lack of monetisation opportunities” is the root cause of the problem. Last August, SoundCloud set up an ad-supported tier to its site called ‘On SoundCloud’, and has paid out more than $2 million to labels and organisations that have signed up to the program.

This may not be enough as time goes on for the major labels, who have had a rocky relationship with all streaming platforms ever since the phenomenon took off at the start of this decade. Though SoundCloud had 175 million users in 2014, it still does not pay royalties to the majority of labels and publishers.

“We are in on-going conversations with major and independent labels and will continue to add partners to the program,” a Soundcloud representative stated, also to Billboard. “We’ve always put control in the hands of creators, and anyone who makes music and audio can decide when and how they want to share it with fans.”

More: Adele dresses as George Michael for her 27th birthday