Adele had previously admitted she was scared of the festival’s huge crowds.

Muse have invited their fellow Glastonbury headliner Adele to join them onstage during their Friday night slot, in a bid to help her overcome her nerves. Adele will headline the festival for the first time on the Saturday evening and has previously said she was scared of performing in front of the huge crowds. 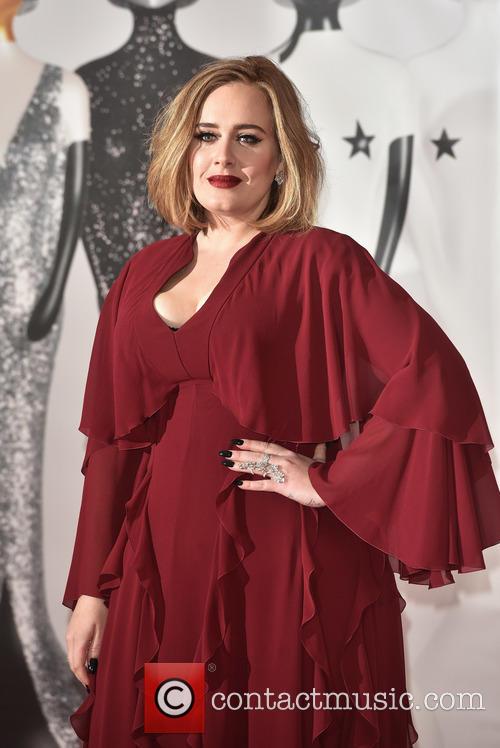 Muse have invited Adele to join them on stage at Glastonbury to help overcome her nerves.

Speaking on Nick Grimshaw’s BBC Radio 1's Breakfast Show on Wednesday morning (April 13th), Muse frontman Matt Bellamy said: "The best thing for her to do would be to come the night before, watch us and come on and sing a song with us.”

More: Adele's '25' Sells More Than The Next Four Best-Selling Worldwide Albums Put Together In 2015

“That will take the pressure off, that will be a no pressure moment,” he added. “A lot of people, if they are nervous, they will just lock themselves away and then the first time they see it (the stage) is when they go on and you can really brick it.”

Bellamy also joked about his joy when seeing that Muse’s name was at the top of the official Glastonbury poster and not Coldplay’s. "I was particularly happy to see the poster, our name was at the top," he said. "I sent a picture of the poster to Chris Martin as a joke saying 'keep writing the hits mate, you might get a headline billing one day'."