Mel B Was Left Speechless By Adele's Spice Girls Homage

Adele treated fans to an impromptu snippet of ‘Spice Up Your Life’ during a recent concert.

Adele has never made a secret of her love for the the Spice Girls and at a recent concert in Amsterdam the singer showed her admiration by free-styling part of the group’s 1997 hit ‘Spice Up Your Life’. Adele’s homage to the band even caught the attention of the girls themselves and left Scary Spice Mel B uncharacteristically speechless. 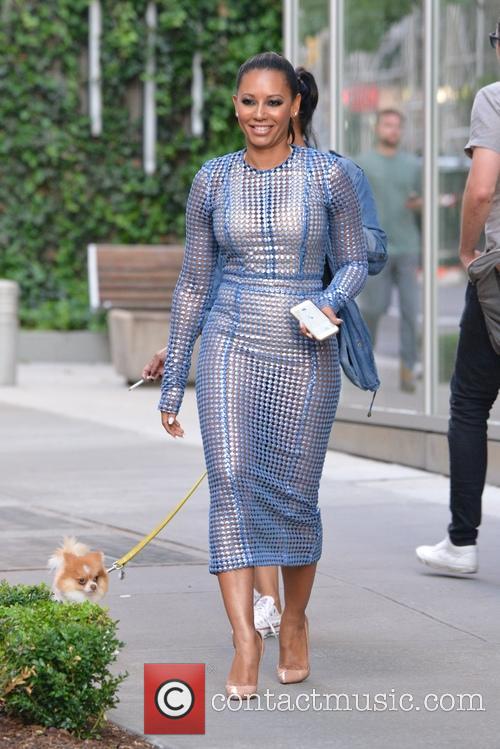 Mel B was left speechless by Adele’s homage to the Spice Girls.

Speaking on Monday (June 6), during a a conference call promoting ‘America's Got Talent’ Mel B said: "I'm very kind of flattered. I think all of us are. It's great. It leaves me speechless a little bit. I love Adele."

"I love the fact that she kind of tips her hat off to us and gives us props. I mean who isn't a fan of Adele? So, to know that she's a fan of the Spice Girls is definitely one for the books.” A video of the moment has also been shared on social media by Mel C, Emma Bunton and Geri Horner.

Emma Bunton shared the video on Twitter, as did Mel C who added three heart-face emoticons and Geri wrote ‘Go Adele’. Last year Adele spoke of her love for the Spice Girls, when she appeared on James Corden’s 'Carpool Karaoke'.

More: Adele Slams Fan For Filming Italy Show With A Camera And Tripod

"It was a huge moment in my life when they came out," she told Corden. "It was 'Girl Power' and there were these five ordinary girls who just, like, did so well and just like, got out. So I was like, 'I want to get out. I don't know what I want to get out of, but I want to get out' and it was a really important period of my life."