Adele had worked with the Blur singer on material for '25' which didn't end up making the record.

Damon Albarn has rubbished recent talk of a feud with chart-topping star Adele, saying that it was “not even true” that they’d had disagreements.

Albarn, the lead singer of Blur, told The Sun back in September this year that although they had collaborated together on material for her new album 25, the record would sound “very middle of the road” and that the songs they had worked on would probably not make it onto the final tracklisting. 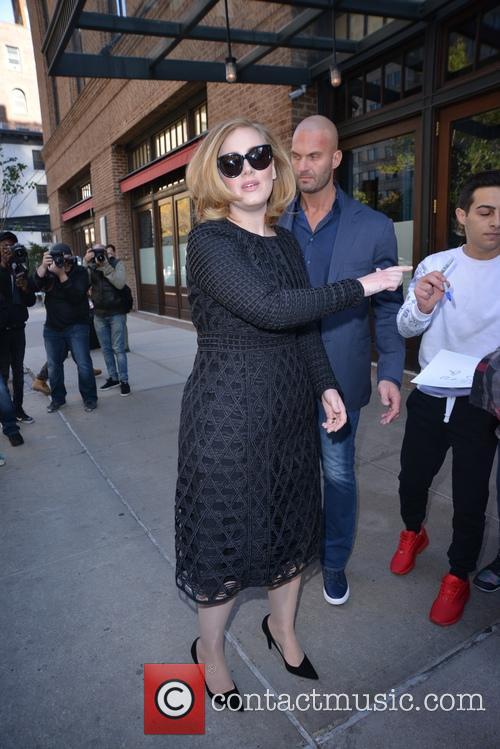 Shortly after that interview, Adele responded by saying that the binned collaboration with Albarn had been a case of “don’t meet your idols”. However, Albarn now insists that rumours of bad blood between the two have been blown out of proportion.

“It’s not even true,” the 47 year old songwriter told Time Out. “It’s amazing how people will run with stuff that has no credence whatsoever and turn it into something and then watch the reaction.”

Albarn added that he was baffled by social media in general, saying that it was “pathetic” that the comments caused him to trend on Twitter. Though he said that his original interview had been misinterpreted, he didn’t detail the precise way in which he had been taken out of context.

He was quoted as saying: “Adele asked me to work with her and I took the time out for her. And I’m not a producer, so… I don’t know what is happening really. Will she use any of the stuff? I don’t think so. Let’s wait and see. The thing is, she’s very insecure. And she doesn’t need to be, she’s still so young.” 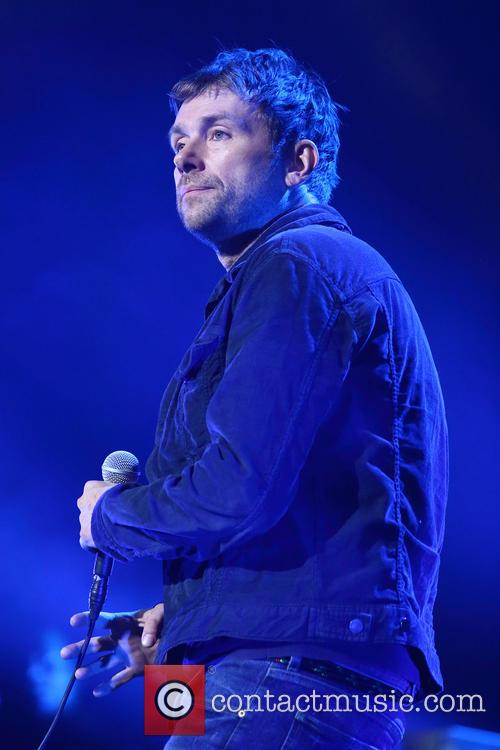 However, Adele took exception to the “insecure” tag, saying that she had simply shared her worries about being a professional musician with a child and asked him for advice.

“He said I was insecure, when I’m the least insecure person I know,” she replied via Rolling Stone. “I was asking his opinion about my fears, about coming back with a child involved – because he has a child – and then he calls me insecure? I was such a big Blur fan growing up. But it was sad, and I regret hanging out with him. None of it was right. None of it suited my record.”