Adele added another award to her already extensive collection last night as she and co-songwriter Paul Epworth took home the gong for Best Original Song at the 2013 Academy Awards show. 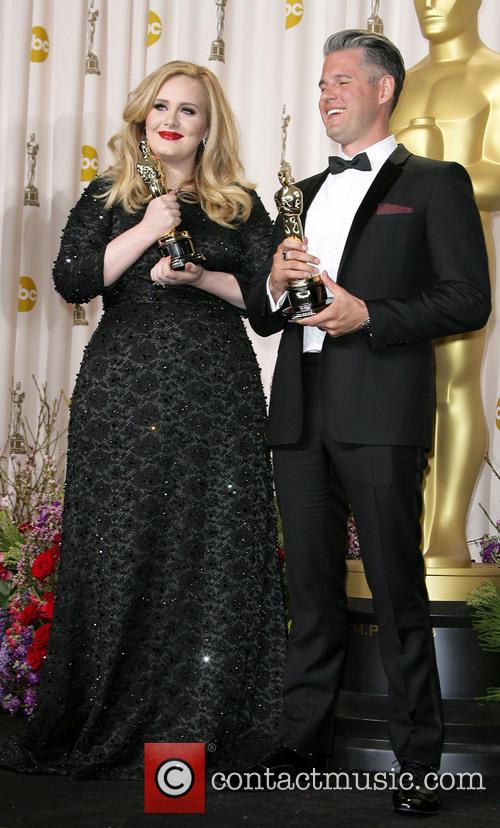 The song 'Skyfall', from the James Bond movie of the same name, granted the singer her first Oscar win and was the golden icing on the cake for the Bond film as it has enjoyed being one of the most celebrated film in the franchise's 50 year history, becoming top grossing films of all time since it was released late last year. The win also marked 'Skyfall' as being the first Bond theme to win the prestigious award, with the film also winning Best Sound Editting. The singer thanked Epworth and her husband for the award, gratefully capping off her acceptance speech by saying "thank you so much, this is amazing," the BBC report

Prior to winning the award, Adele made another first for herself when she performed the hit song; her first performance at the Academy Awards ceremony. As the awards show looked back at 50 years of Bond, Die Another Day Bond girl Halle Berry introduced a tribute to the world most famous spy that saw Dame Shirley Bassey give a stellar performance of her theme song to the 1960s Bond flick Goldfinger.