Adele Will Not Release New Album In 2014

Despite a cryptic tweet earlier this year, the British singer will not be releasing any new material until 2015.

Fans of Adele will be left hugely disappointed that the British singer has no plans to release a follow-up to 2011's '21,' which sold more than 25 million copies around the world, this year and will have to wait at least until 2015. 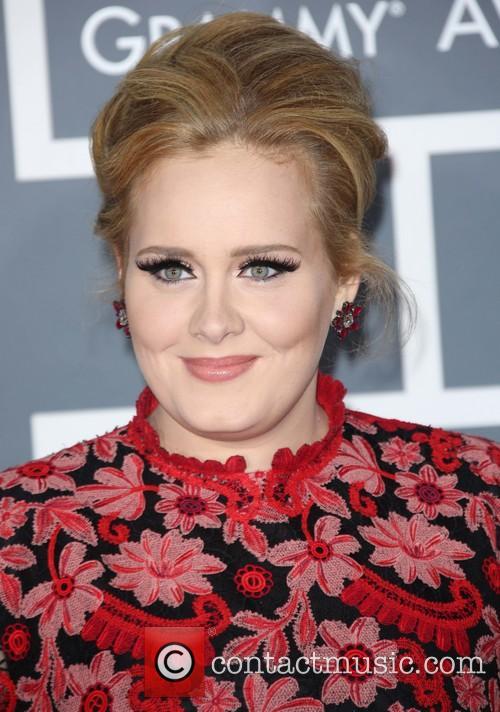 Fans are still waiting for Adele to release a new album

Speculation of a third studio album being released in 2014 began when Adele turned 26 years-old in May. The multi-platinum singer tweeted, "Bye bye 25... See you again later in the year," and since her previous top two selling albums, '19' (2008) and '21' (2011), were titled in accordance to her age when she recording the songs, it was assumed 25 would be the title of her next record.

However, according to the New York Times, this trend is going to be broken as a financial report from Adele's label XL Recordings stated, "There will not be a further new release by Adele during 2014 and consequently there will be a fall in XL's turnover and profits."

The Londoner's anticipated return to the music scene would be hotly anticipated, she already received six Grammy-Awards for '21' and dominated the charts with tracks like 'Rolling In The Deep' and 'Someone Like You.'

Last year she also received an Academy-Award for Best Original Song for 'Skyfall,' the soundtrack to the 2012 James Bond film.

Adele's lengthy break since releasing her last album has been mainly due to the songstress raising her almost two year-old son Angelo, whom she shares with her charity entrepreneur boyfriend Simon Konecki.